2017 was a turning year for "Casa Leopoldo". I honestly think that my admired Romain Fornell - about whom I have spoken so many times in “La Plassohla”, “Caelis”, “Café Turó” or at “La Taverna del Mar” - and Oscar Manresa (whom I had the great pleasure to meet recently) were brave to put themselves in charge of this mythical restaurant.

"Casa Leopoldo" opened doors in 1929 as a winery on Aurora Street. It was not until 1936 (two weeks before the start of the Spanish Civil War) that they settled on Calle San Rafael, in the middle of the Raval, where they are still now. With the pass of the years they won recognition until it became a Barcelona classic restaurant. In fact, it remained with this good reputation until 2015; year in which the well-known Rosa Gil, the founder's granddaughter, decided not to continue with the business.

Apart from being a good restaurant, it was and it is a place frequented by artists and influential people such as Pablo Picasso, Salvador Dalí, Manuel Vázquez Montalbán, Manel Serrat, Maruja Torres and Lola Flores among many others.

It was an historical place, with a lot of reputation, with their loyal customer and with a hard character. That is why I say that Romain and Oscar have been brave. They have faced many challenges. When the new project started, the restaurant had been closed for a year and a half. The gastronomy addicts of the city (including me) were expected with this new adventure. It was a fear mixed with curiosity to see how it would go.

I went there and I can only say that I loved it!

I admire creative people, people who carry out innovative projects while respecting the past. How important it is not to carve the history of the places! They have done it. Incredibly, they have been able to maintain the aesthetics of the premises and respect the soul of the dishes. Chapeau for both of you!

Behind the historic street doors, there are three dining rooms. In all of them I highlight the wall tiles, the classic paintings and the bullfighting posters. Authentic decoration.

Kitchen open every day from 1pm to 11pm.

Romain and Oscar, I can do nothing but applaud you over and over again. Thank you. 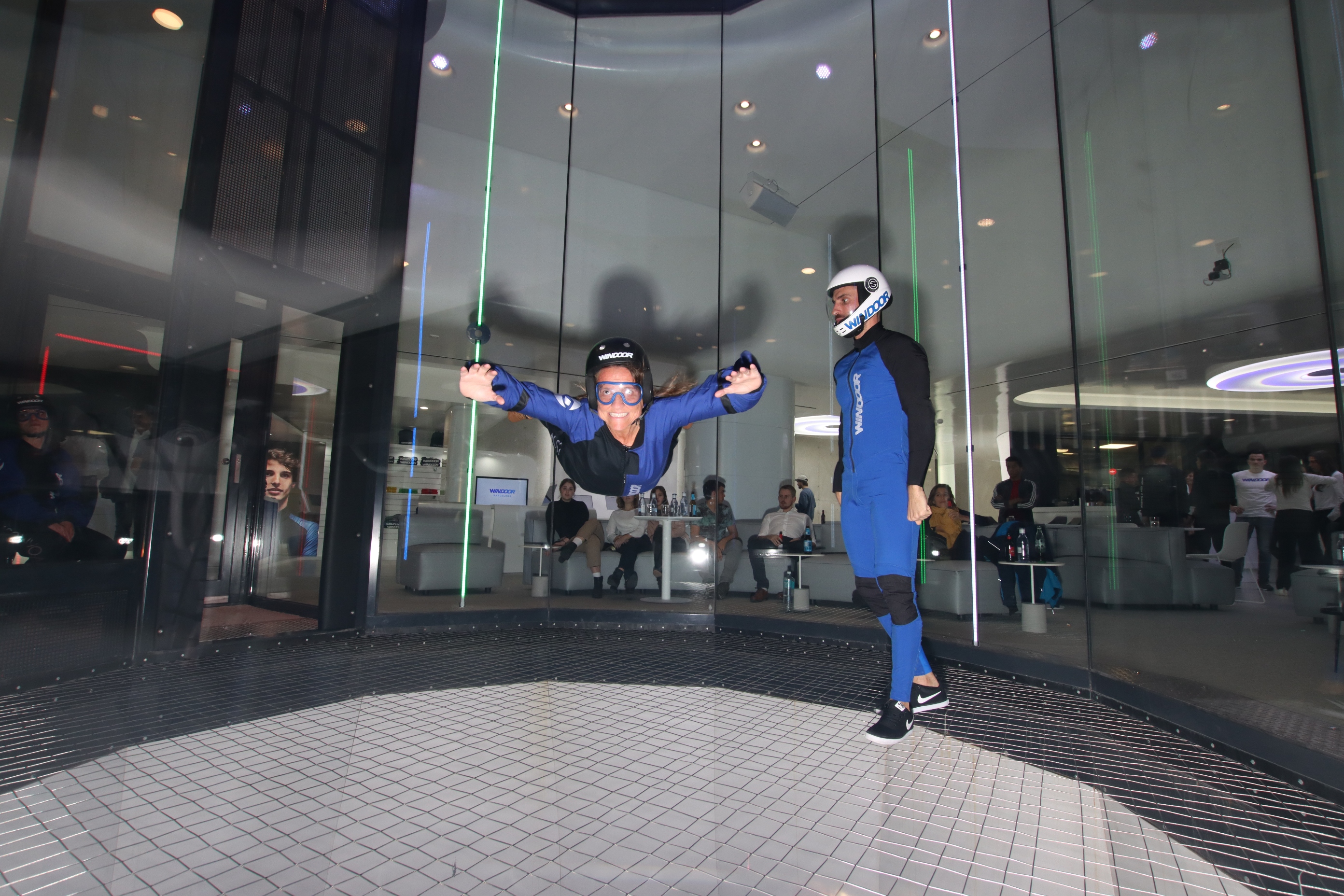 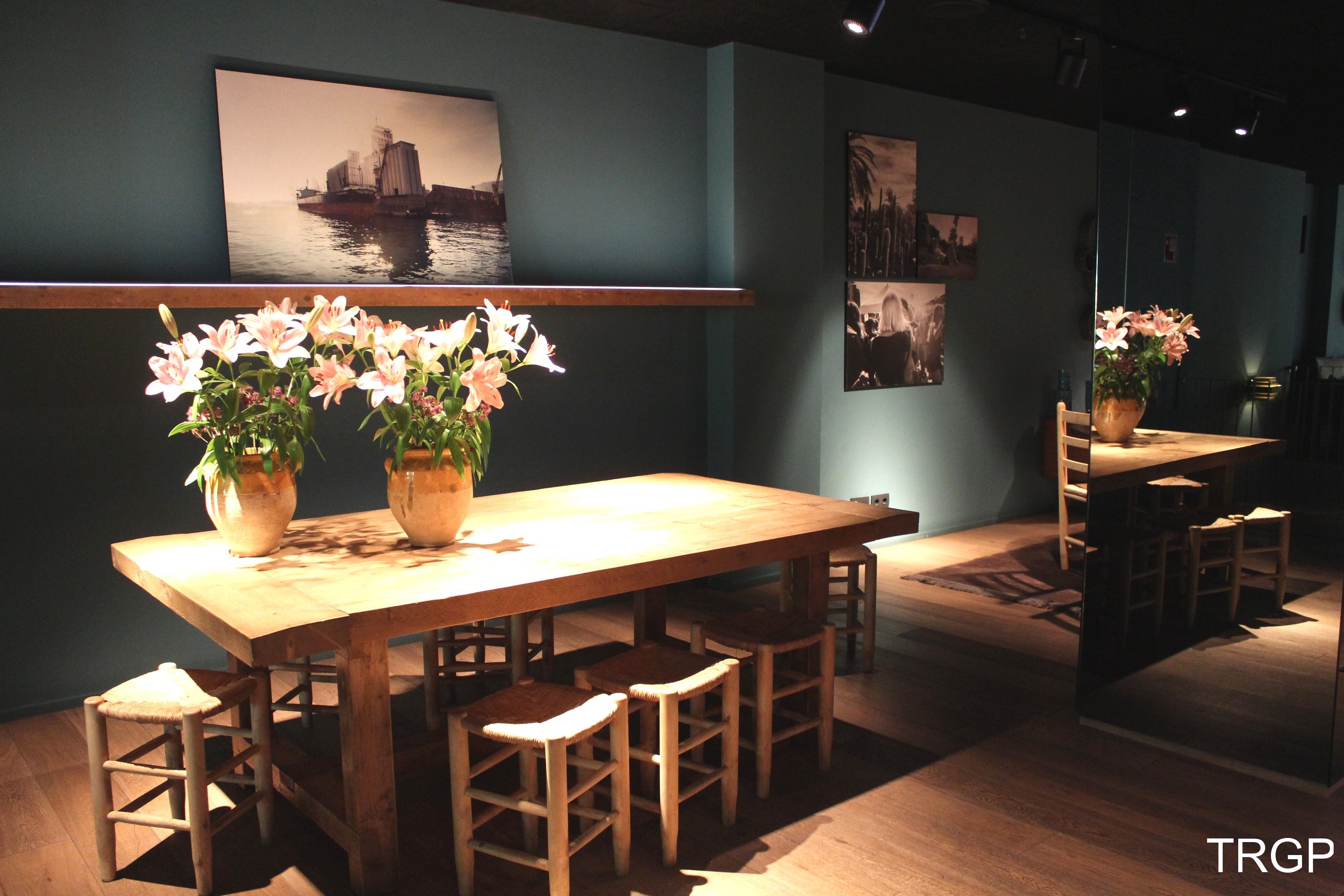 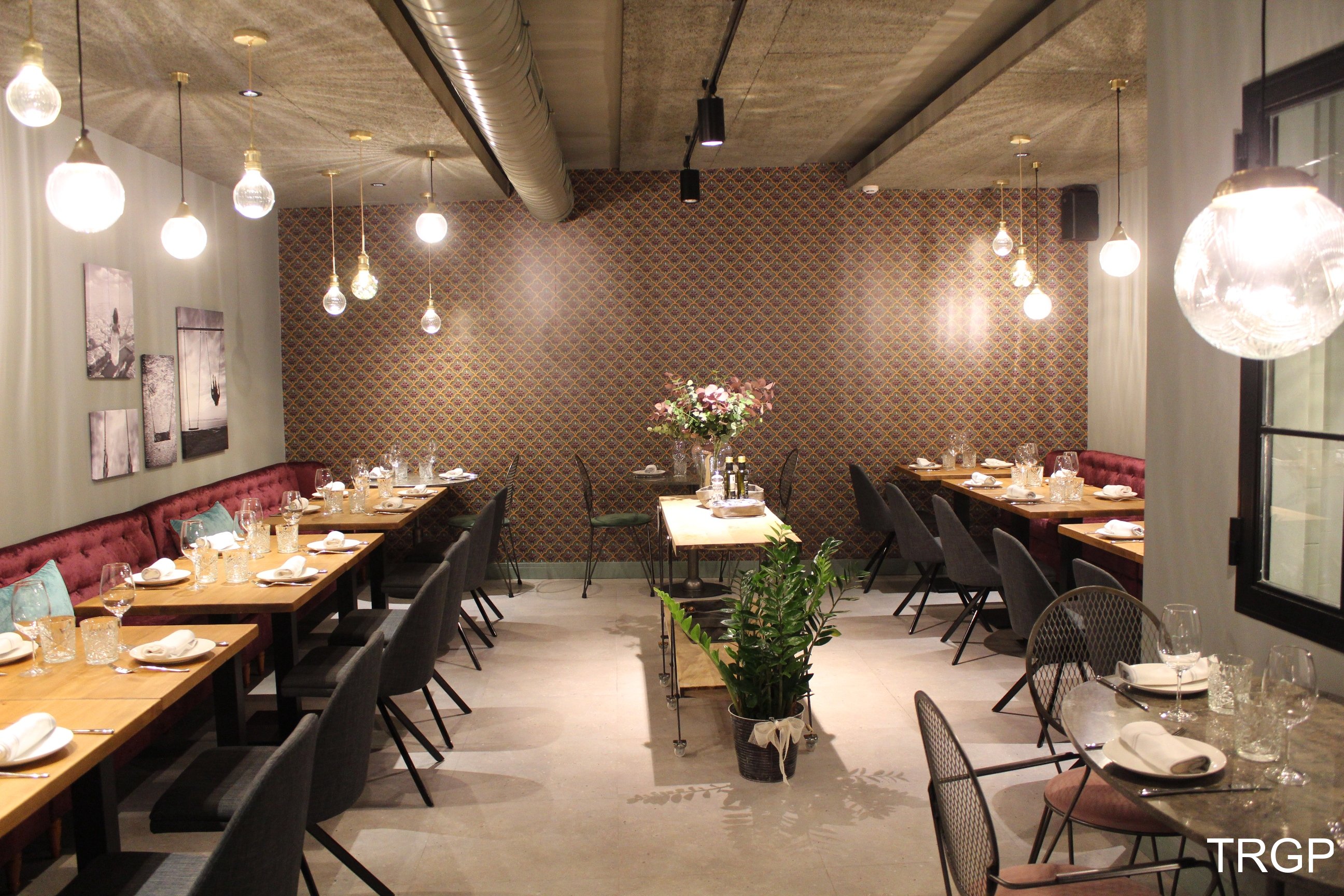