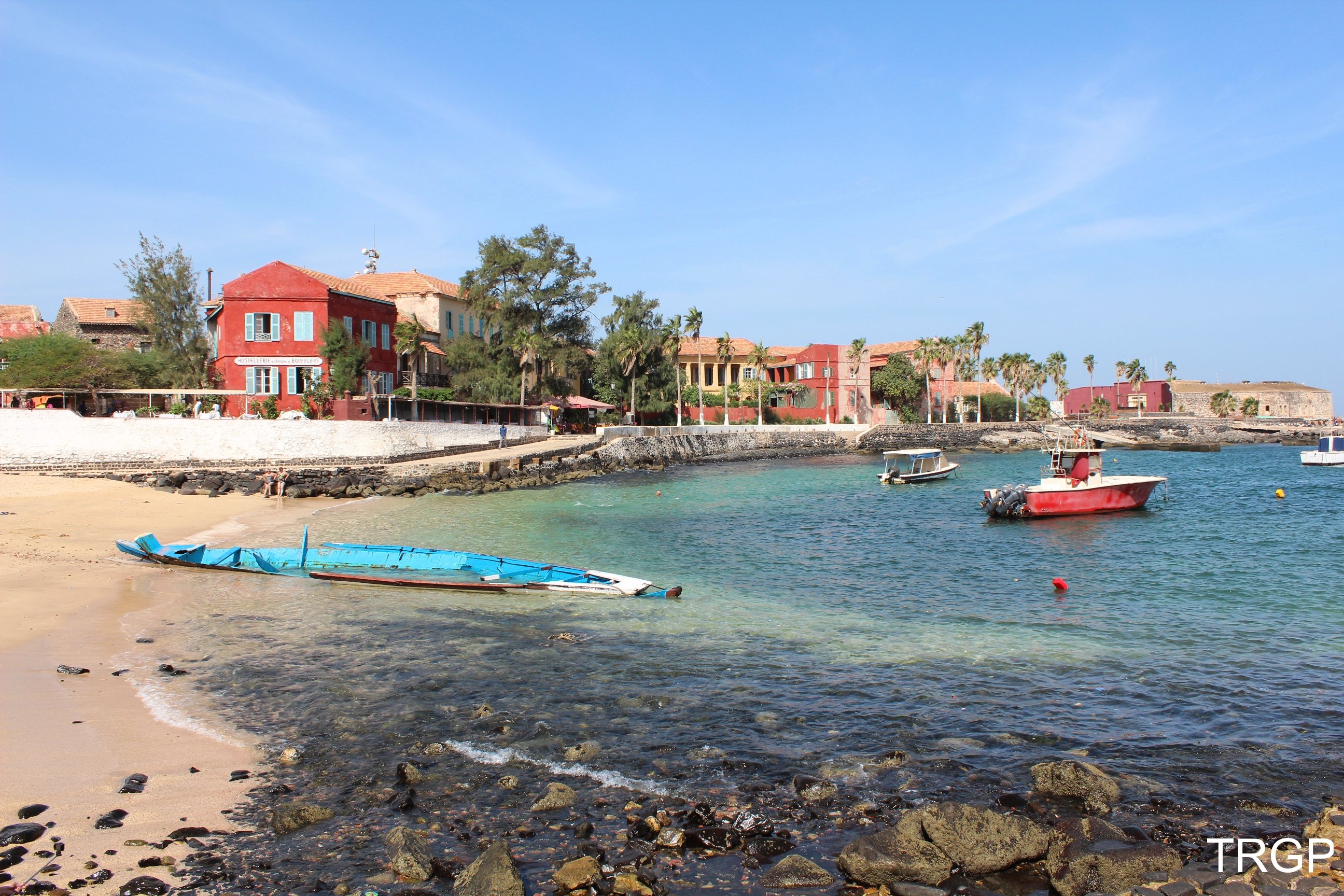 Access
It is accessed with a ferry from Dakar. The 3Km that separate Dakar from the Ile de Gorée takes approximately 20 minutes.

I am happy to start Senegal's publications with the Ile de Gorée. I am aware that it is not what I liked most about the country and I also know that it is one of the most tourist spots; but this little island made me feel many things.

Ile de Gorée was my first contact with what they call "black Africa". Before, I had only been to Morocco and a town in Tunisia called Sidi Bou Said. I had not seen anything else and the truth is that I was very curious.

There are three essential things to see and live: the house of slaves, the artisan market and the restaurant "Hostellerie du Chevalier de Boufflers".

For centuries, Gorée was the starting point for African slaves to America. It is said that twenty million people (men, women and children) were kidnapped and sold to merchants who settled openly in the Ile de Gorée. The "Maison des Esclaves" (turned into a museum and open to the public today) was designed so that the merchants were on the top floor and the slaves on the one below. Four rooms accommodate, separately, men, women, children and men who had to gain weight (those who did not reach 60kg). Slaves went out into the courtyard and were watched from the floor above where merchants negotiated their price. The chosen ones were taken to the "Door without return", a corridor not too wide and with little light that ended in the sea where they embarked towards America. This door was the last place where the family could see them. Of all the trips I've made, this is one of the places that has impressed me the most. I can't even imagine the anguish experienced by so many people walking on the same floor that I walked on.

On the island there is a large community of active artists. The majority are located in the artisan market, in the street of the artists and in the zone of "Canon de Navaronnes". In the same way that I say that I was surprised by the level of his works of art, I also have to say that they are too persevering. They want to sell and they chase you all day and all over the island until they get it. The artisan market did not captivate me too much; On the other hand, the paintings exhibited on the street seemed fascinating to me. They show them glued to the base of a baobab or hung by threads. Whatever. Haggling is essential. If you don't do it, they do it. But you have to do it.

The "Hostellerie du Chevalier de Boufflers" is a restaurant located in the port. It is the one with the best views and the one that is furthest from the people. A little red house with green windows where they serve fresh fish or chicken on a place where time seems to have stopped. Zero luxuries. All very authentic, but with a charm that captivates.

The almost mysterious calm of the island caught me. There are no roads or cars. Only narrow streets with colonial houses filled with bougainvillea. The evident decay of the constructions fascinates anyone. In less touristy areas, silence is only broken by the sound of the children's ball. Children who wear uniforms with the shirts of European football teams. Walk without hurry and try to exchange (they are not always open) four words with local people, it is priceless. Although the port has a lot of charm, get away and introduce you to the authentic island.

Now I understand why 1978 was declared a "World Heritage Site" by Unesco.


An entire day is enough to live and see the island.
I went and returned to Dakar the same day. 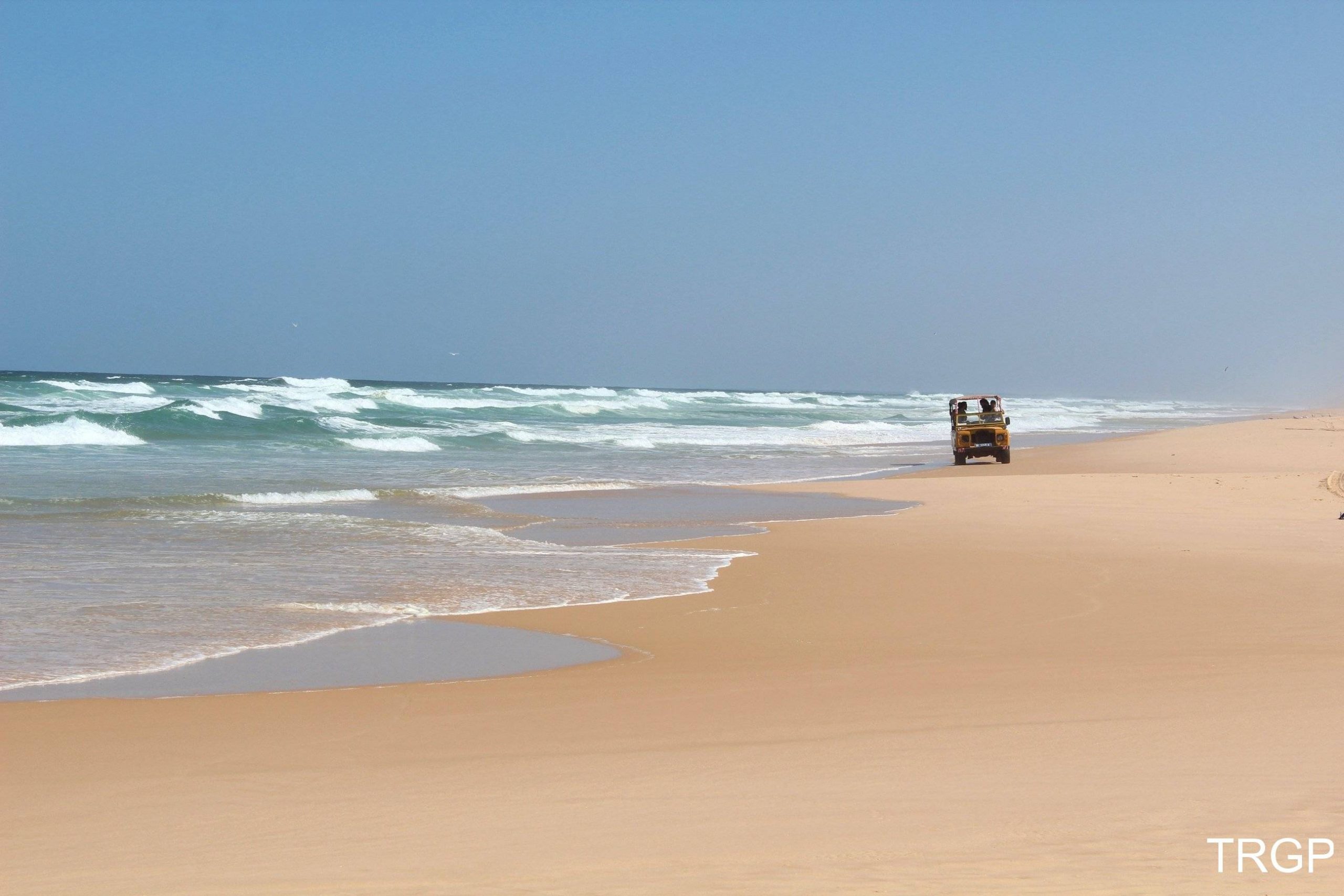