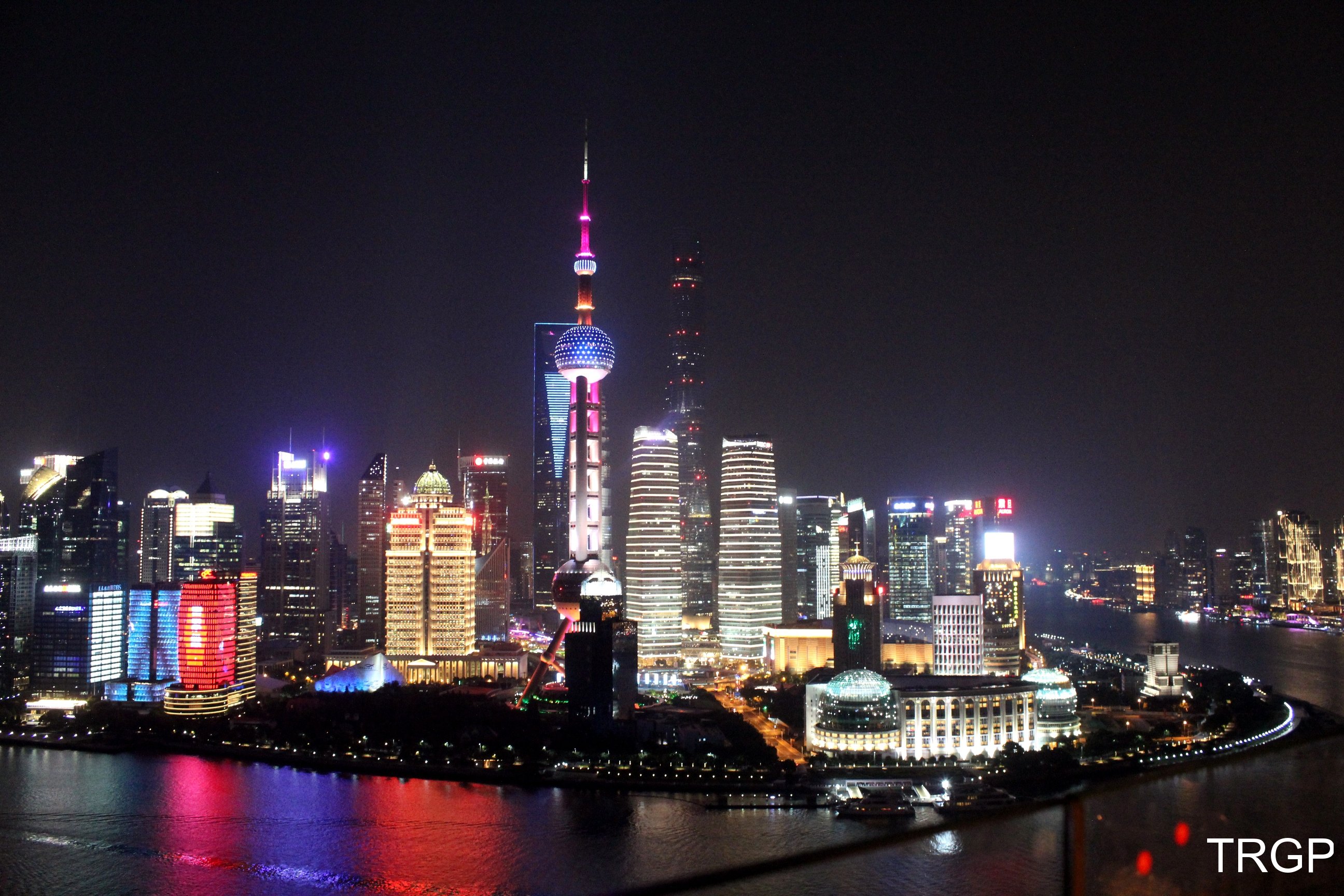 Access
Travel within the city must be done by public transport. Shanghai is big and walking it would be a waste of time.

I was planning a trip to the Philippines. I was excited to know this exotic country; but while I was organizing it, I thought it would be a great idea to make a three-day stop in Shanghai. I was not curious about it; but in this city live two people who I really wanted to see. This was the only motivation I had with Shanghai. So I went with a personal illusion, but with no expectation of enjoying the city.

I arrived in the afternoon. Although it is hard to believe, I first went to a Fake Market in Pudong. It was not my priority; but I had short time before dinner and I thought it would be a great idea to visit it. The truth is that since I had already been to China Town in New York I was very curious to see this one. And I prefere this one.

I went to the fantastic hotel "Andaz Xintiandi" located in the Xiantiandi neighborhood. I make the check in, leave my suitcase in the room and walk out the neighborhood towards the restaurant. That was the first surprise. The streets are very clean, there is an enviable tranquility and security that made me doubt. I loved the neighborhood. It is a pedestrian zone of shops and restaurants with shikumens (european and chinese mixed architecture) rebuilt in narrow streets and glued houses that are cafes, restaurants, bookstores, etc. It is very pretty. As a curiosity I have to say that here is placed the first congress of the Communist Party of China.

They took me to dinner at "Din Tai Fung" to eat dumplings, xiaolongbao and wonton. It is a casual restaurant and very nice at the same time. I ate good product and everything was light. It will be difficult to find a place in Barcelona that offers such good dumplings.

The next day, I did not want to not lose a minute, I got up early to spend the morning in Suzhou. It is a town declared a World Heritage Site. It is over 2,500 years old and it has a lot of channels. It is located an hour and a half away, by car, from the center of Shanghai westbound. From my point of view, the first thing to see is the Pingjiang River. It is recommended to go with a little boat along the river and enjoy the heritage that surrounds it. For me, it was very short. The boat and the boatman are very authentic; but I think the excursion did not take more than 30 minutes. Once on the ground again, I had the opportunity to walk Pingjiang Street. It is the street that goes parallel to the river. It is narrow and it is 1.6 km long. I love it. There is everything: coffee shops and restaurants by the river, manga dolls decorating the windows, shops with candies of a thousand colors, legs of chickens and eggs of some animal for sale at street level, fried rolls simulating handbags, people who get married... the best is to sit down and look everything. Take the opportunity to visit the gardens "The Humble of the administrator Garden". They are very close to the boat trip and the visit is worth. It is a Chinese garden declared a World Heritage Site by Unesco. It was originally built in 1509 during the Ming dynasty. Initially it was a private garden of a government servant.

To eat I went back to Shanghai. I was surprised with a european-style place and healthy food. The "Green & Save" was a success.

I fell in love with Tianzifang that afternoon. It is an old residential area located in the French concession. Its architecture has a great resemblance to that of Xiantiandi. Both are formed by shikumens; but, just as Xiantiandi retains a more elegant residential environment, Tianzifang has a bohemian style that enchanted me. It is full of narrow streets with shops and restaurants. For me, it is one of the most charming areas of Shanghai. I finished the afternoon in a rather dirty place where I lived, for the first time, the experience of allowing the fish to peel my feet. I had a strange feeling: mixture of anguish and silly laughter.

I was so elated with the afternoon discovery that I could not imagine the surprise the night would give me. They took me to "Xindalu", which is a restaurant with authentic Chinese cuisine located on the ground floor of the "Hyatt on the Bund" hotel. It has a good wine selection. The atmosphere is elegant and relaxed at the same time. The emblematic dish is the Peking duck cooked in a wood oven. It was really delicious. At the end of dinner, it is recommended to go to the roof top for a drink enjoying the best views of Shanghai. I repeat: the best views of Shanghai.

The third and last day I went up to the unmissable Shanghai Tower. It is a skyscraper located in the Pudong neighborhood. It is 632 meters high and 128 floors. It is the tallest building in China and the second tallest in the world, second only to Burj Khalifa in Dubai. It has the record of having the highest observation platform in the world inside a building. Its elevator is the second fastest in the world achieving a maximum speed of 20.5 meters per second.

I made the last visit at Jing'an Temple. It is a Buddhist temple. What surprised me most is that it is located between skyscrapers. It seems to be made to give peace and tranquility to the inhabitants of this crazy city. The country's first Buddhist community was established here in 1912. The cultural revolution turned the temple into a plastics factory and in 1983 it became a temple again. Inside there is a seated Buddha 3.8 meters high. It also has a copper bell 6 meters high and 5 tons in weight. I found it a very interesting visit and I recommend it to anyone in the city.

Shanghai surprised me a lot. I really loved this city. I would come back. Thank you E&H for being the best guides in the city. It was a pity not to share more days with you.


To see and live this city well, 6 days are needed.