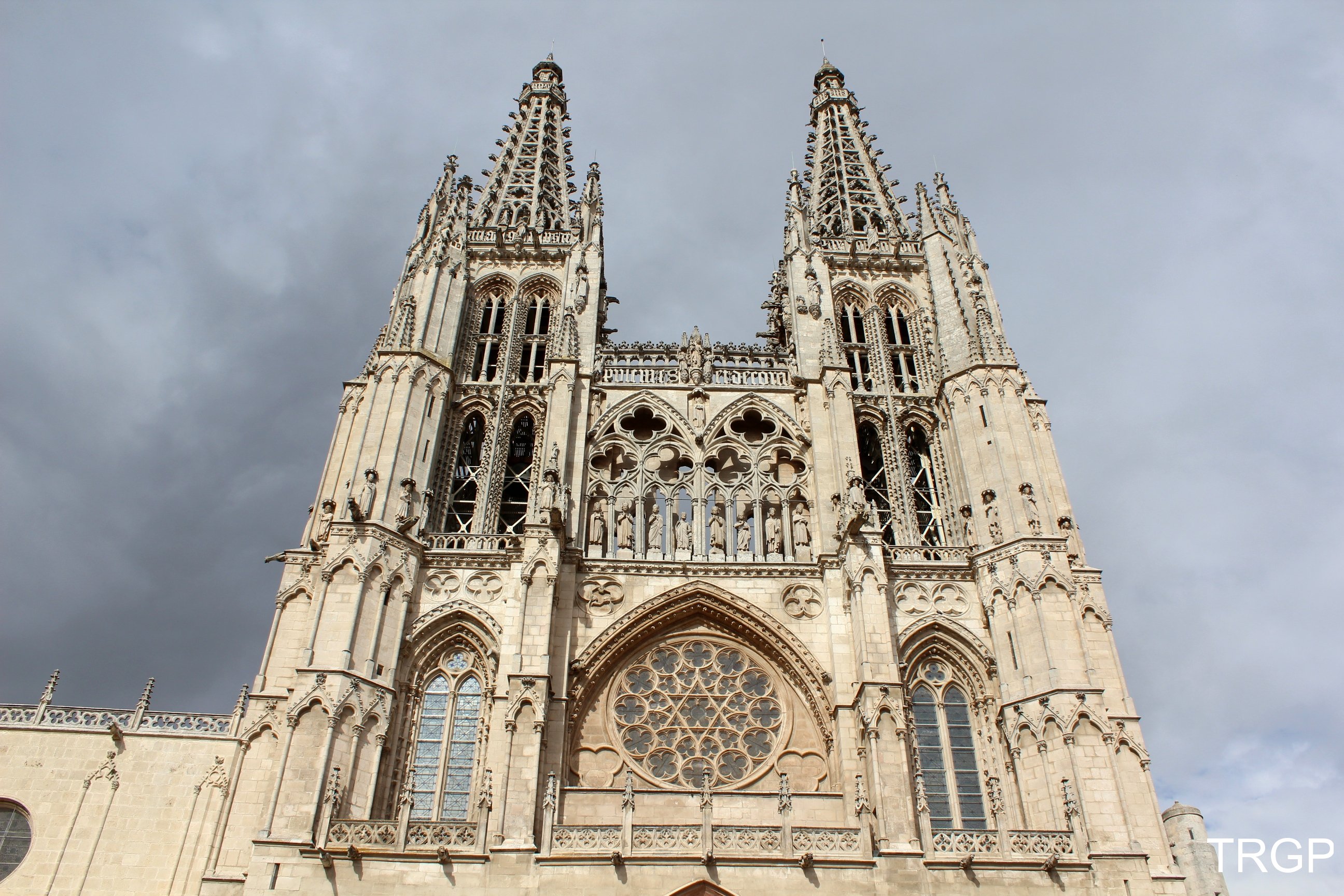 
Better to leave the car outside the center and travel on foot.

I had a personal commitment in Lerma one Sunday; That's why I decided to leave Barcelona, by car, the day before and take the opportunity to see Burgos on the Saturday's afternoon. I didn't have much time, but since they had told me so well about this city, I wanted to visit it.

I arrived around 3pm and left around 8:30pm. I had five and a half hours ahead to visit the most I could. I focused on three things: the tourist train, the city center and, of course, the famous cathedral.

The Chu-Chu, or the tourist train, is an option that I only recommend if you have little time. Otherwise, it is much better to make the route on foot and look for the information in a guide book or even online. Tickets are purchased at a small store in the Plaza de San Fernando (square located just in front of the Catedral de Burgos). The frequency of the trains depends on the season. The duration is approximately 40 minutes. They offer different types of routes. I chose the monumental. The truth is that if I had paid more than what I paid (€4.60) I would have been very disappointed. It helped me get an idea of the center of Burgos. Nothing else.

From the center of the city I highlight, without a doubt, the Plaza de San Fernando (dedicated to Fernando III, the saint). It is full of terraces. It has a lot of life; but, you breathe tranquility. It has the best views of the Catedral de Burgos. I recommend spending a little while to observe it. In the same square is the Arco de Santa María, which was one of the twelve access doors to the city during the Medieval Ages. It simulates a castle and in it the poem of Mio Cid is amended. It is the Burgos Historical-Artistic Cultural Center.

It is worth crossing the arch and going to the Puente de Santa María that passes over the Arlanzón river. The walk along the river is used by artists to paint and athletes to fit themselves.

Returning to the Plaza de San Fernando, you have to take the opportunity to climb the side stairs of the cathedral until you reach the Plaza de Santa María to see the cathedral from another perspective and to enjoy the Fountain of Santa María dating from the fourteenth century . It is one of the first sources (it is not confirmed that it is the first one) of the city. Take the opportunity to visit Santa Agatha 's Church, small and very cute.

The cathedral deserves separate mention. It is the third largest cathedral in Spain, behind the one of Seville and Toledo. Gothic style. It has many works of art inside; that is why I recommend taking a guide or audio guide to receive the relevant explanations. It is the only cathedral in Spain declared a World Heritage Site by Unesco in 1984.

I am not licensed either in history, nor in art history, so I am not going to allow myself to speak of the museum inside and outside. Now I dare to tell you where you should spend more time for contemplation: the portada  de Santa Maria (main door), the 88-meter pinnacles, the golden staircase, the 8-pointed dome, the chapel, the Papamoscas (mythical figure that marks the hours) and the rosette of colors.

After living this history lesson, I took the car to go to sleep to hotel "Bienestar Ceres" in Lerma.

Do not hesitate to send me a mail if you need help to organize it!


The visit can be as long as one wishes.


Animals can not go inside the cathedral.