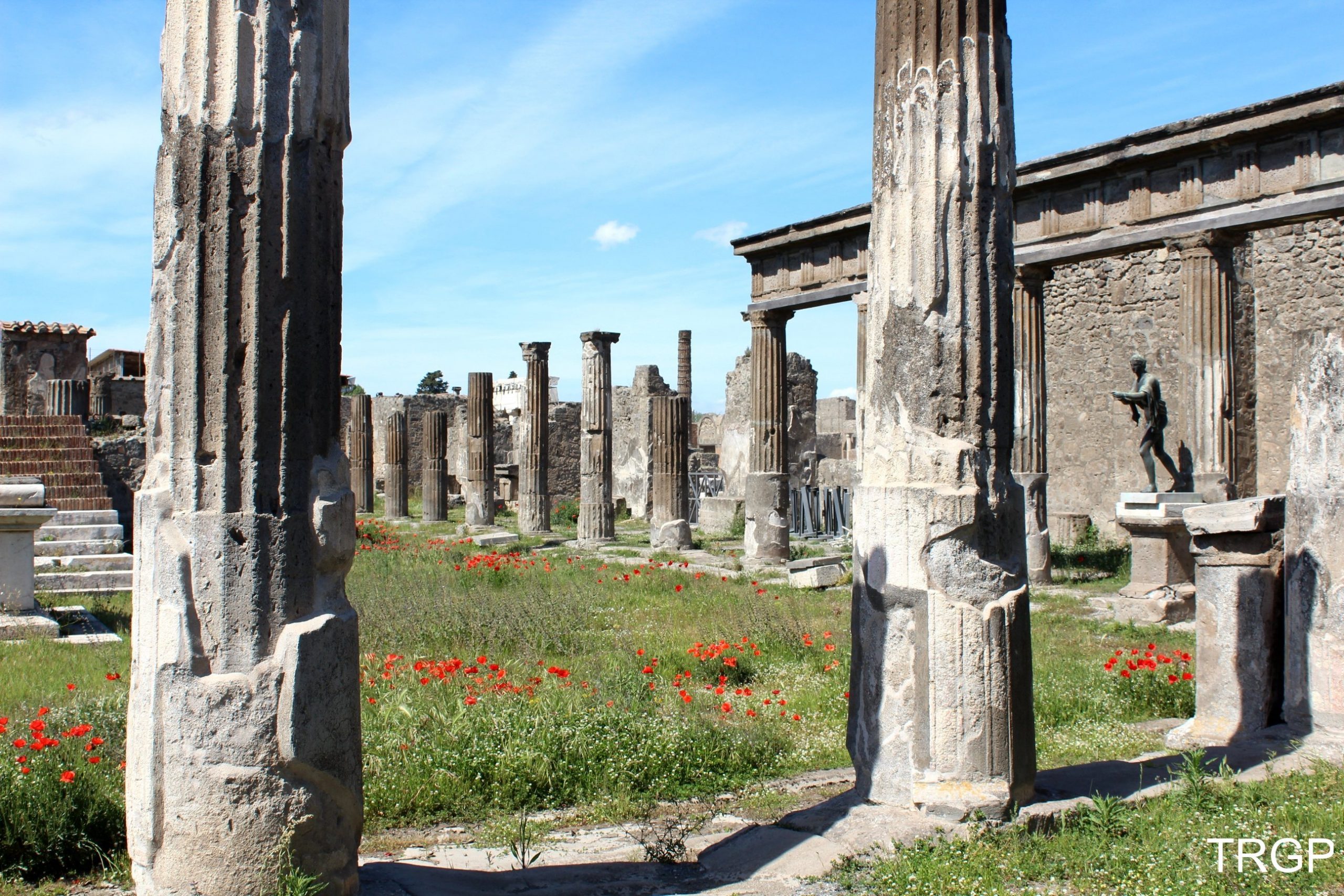 Access
It is accessed by motorway from Naples or from the Amalfi Coast. It has a huge parking lot.
Pompei
Naples (Italy)
Telf: (+39) 081 8575 347
E-mail: pompei.info@beniculturali.it
Web: http://pompeiisites.org/en/info/?l=es

It is one of the most important tourist attractions in Italy. Everyone says that the Pompei ruins are unique and they probably are. Much of its value is due to the fact that it was not destroyed by the eruption of the volcano Vesuvius, but was buried under a layer of ash. This is just why the city is so well preserved. The eruption was terrible, but the death toll was lower than it could have been "thanks" to the fact that Pompeii had been destroyed by an earthquake seventeen years earlier. Much of its population was evacuated and when the Vesuvius eruption passed, they had not yet returned. Upon being buried, it disappeared from the map until 1594 when an architect found it, by chance, while building a canal.

I don't have enough knowledge of history and I guess I have to believe when everyone says that the ruins of Pompeii are the most important in Italy; I still say a crazy thing, but I was more impacted by Ercolano's. I am aware that they are much smaller and less majestic; but seeing, so graphically, the casts of the burned people did not leave me indifferent.

Pompei is so well located that, whether visiting Naples or the Amalfi Coast, one can get close without too much effort. Only 30 minutes separate it from the first and 60 minutes from the second.

It has been declared a Unesco World Heritage Site. It must be taken into account and respect the marked spaces and the prohibitions.

I recommend renting an audio guide at the Visitor Center, which is where you buy tickets as well.

If you make a link on the map, you can see the details of the places visited. It is so large that it is divided into 9 regions (and you will see it specified on the map that will be delivered to you at the Visitor Center). I focused on VII, VIII, II. 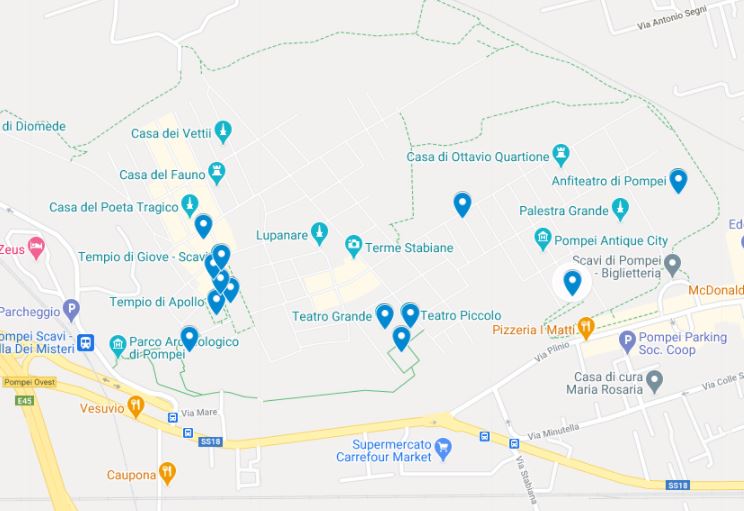 It is a must for all of you who are spending a few days in southern Italy, specifically in Naples or on the Amalfi Coast. History and drama are in force around every corner.

In the Amalfi Coast I was in the hotel "Le Fioriere" and in Naples in "B& B Dimora Sanfelice". I was very well located in both destinations.

If you want to go to Italy with the SIM card already bought, you can ask it at Holafly and you will get a 5% discount coming from Raconets!


It depends on what you want to deepen.
If you want to know all the ruins and their history, you need a weekend.
I only had one morning (4 hours) to see it and I had to prioritize the most relevant. 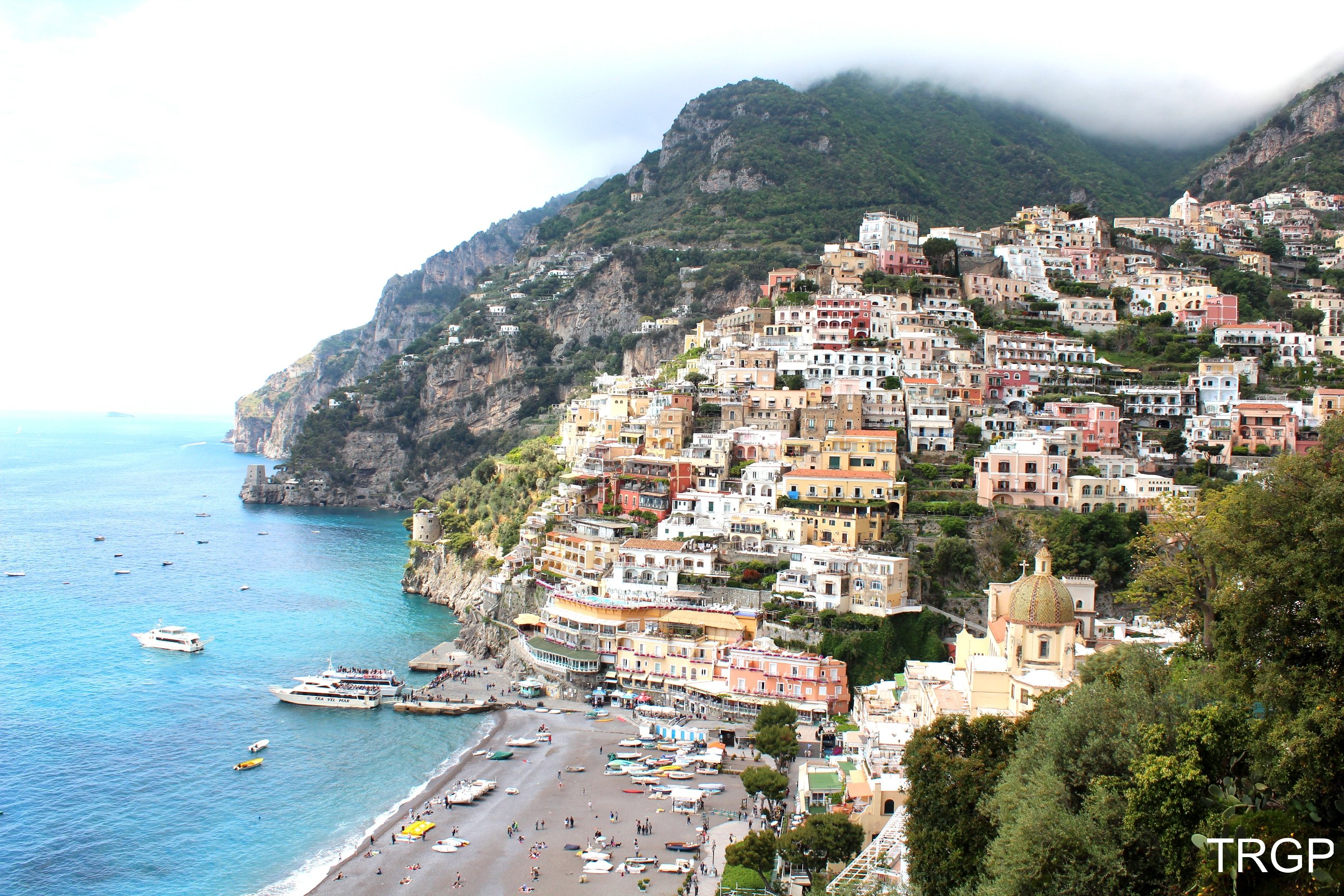 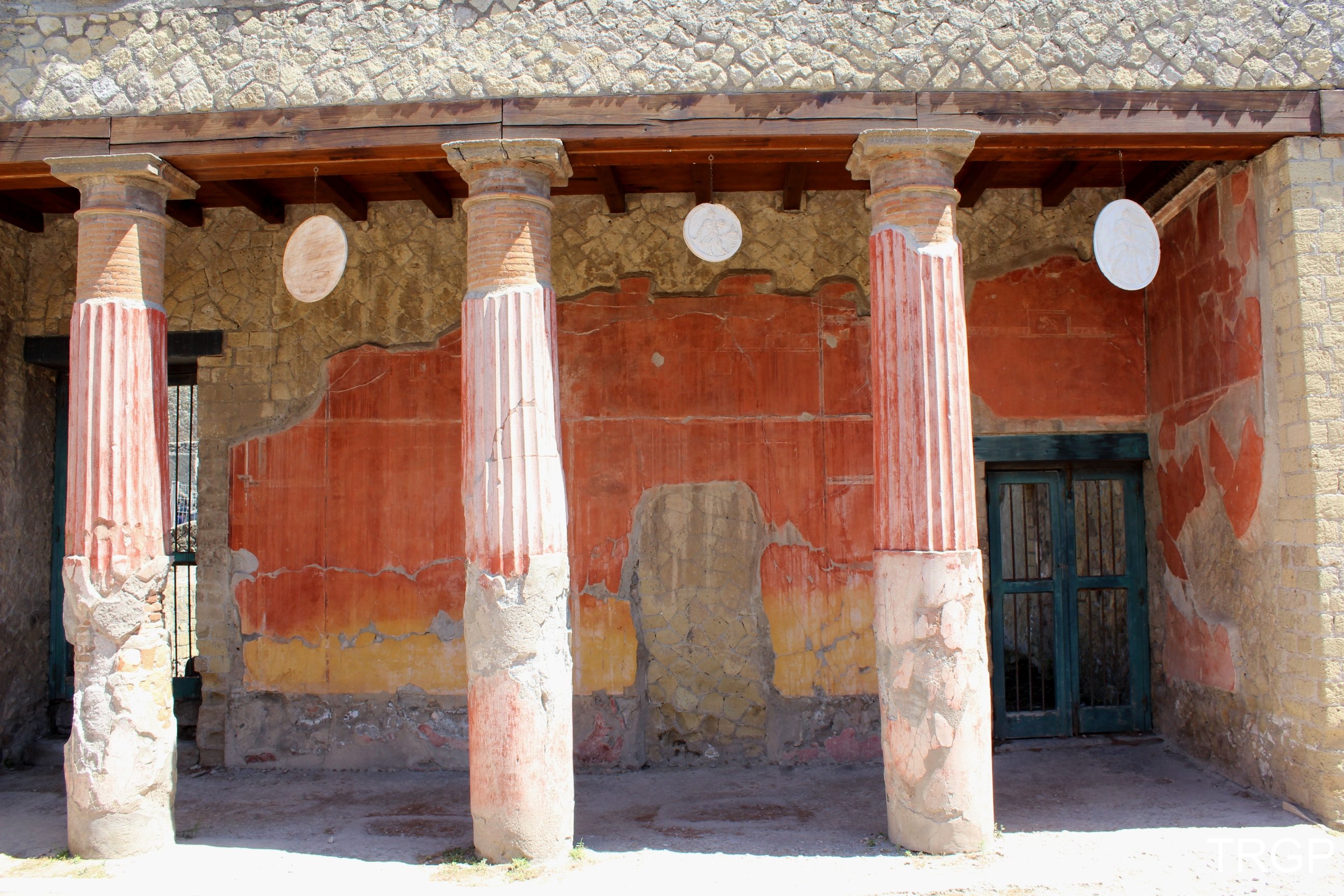