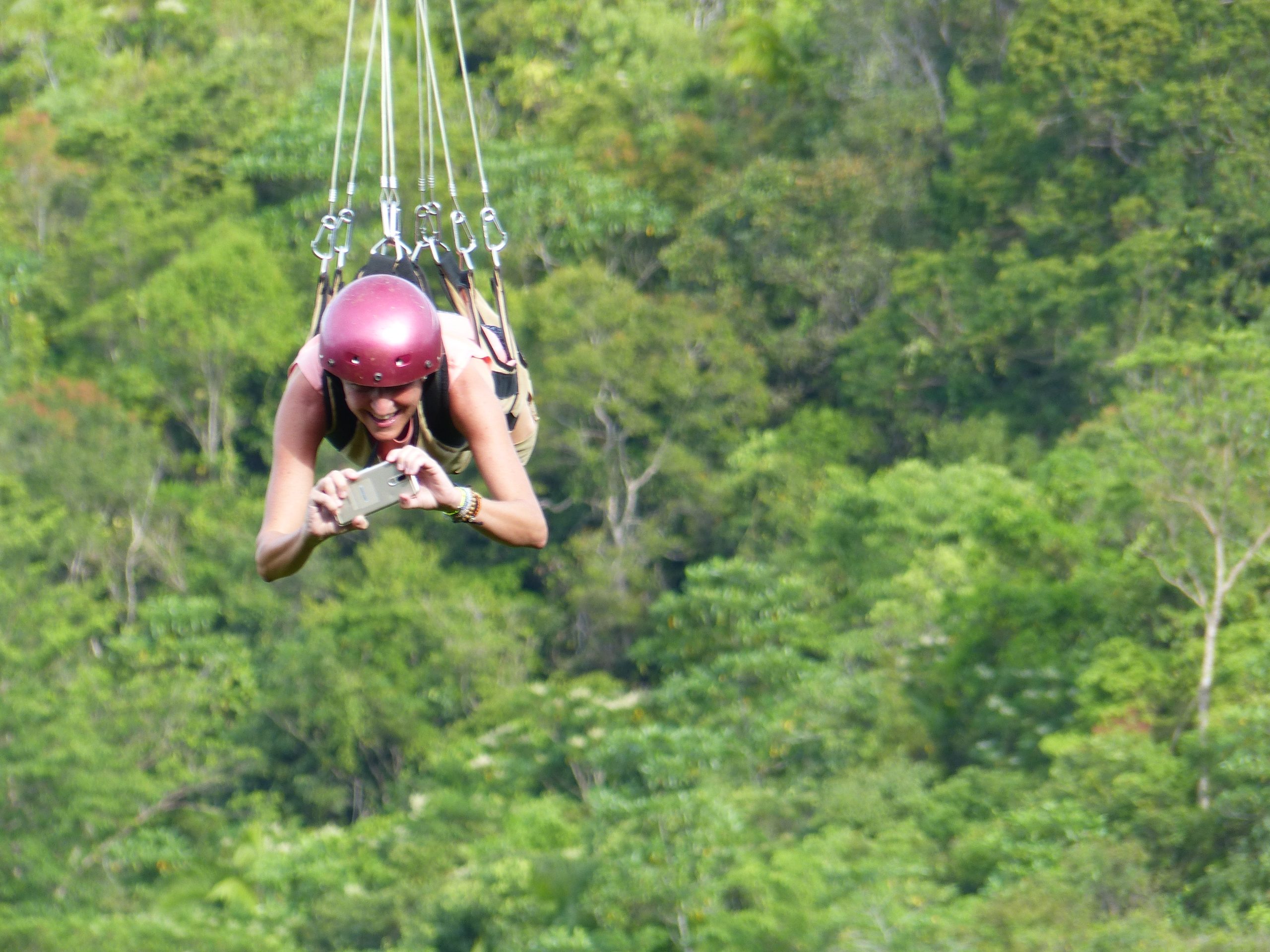 It was at the beginning of May 2018 when I had the need to travel. I had in mind that at the end of the year I had already booked two big trips; now I just had to find an economic getaway for two/three days without affecting my pocket.

Searching in "Voyage Privé" (application where you can find good deals) I found a getaway that fit what I was looking for: two nights in a 4-star hotel in the center of Rome and the round trip from Barcelona in a low-cost company. cost at a more than reasonable price.

I bought the offer. In order to see the most during two and a half days (at the end of May) I marked the route on Google Maps, optimizing travel time as much as I could. I divided the city into four groups: Villa Borghese Park and surroundings, the center, the Vatican and Trastevere. Rome is big, but almost everything can be done on foot and I saw it following the previously specified order.

I will not talk about the detailed route because I will do it in the post dedicated to the eternal city, but I do want to mention what surprised me the most: the Terraza del Pincio with wonderful views of Piazza del Popolo, the Chiesa di Santa Maria della Vittoria which impressed me so much, the amazing Coliseo, the previous room of the Sistine Chapel, the views of Plaza Sant Pere from above and Trastevere where I would stay to live. I came back exhausted and happy. 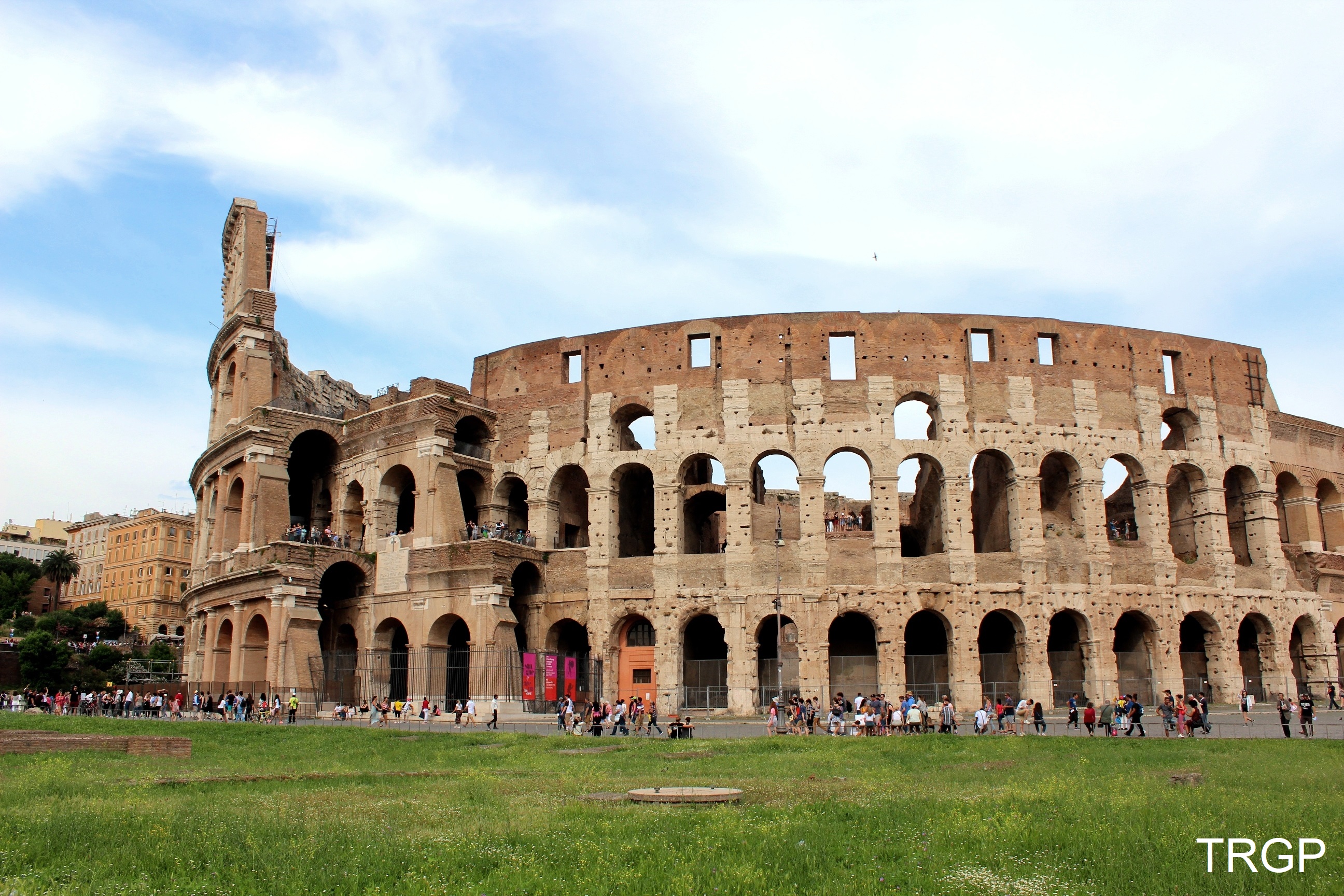 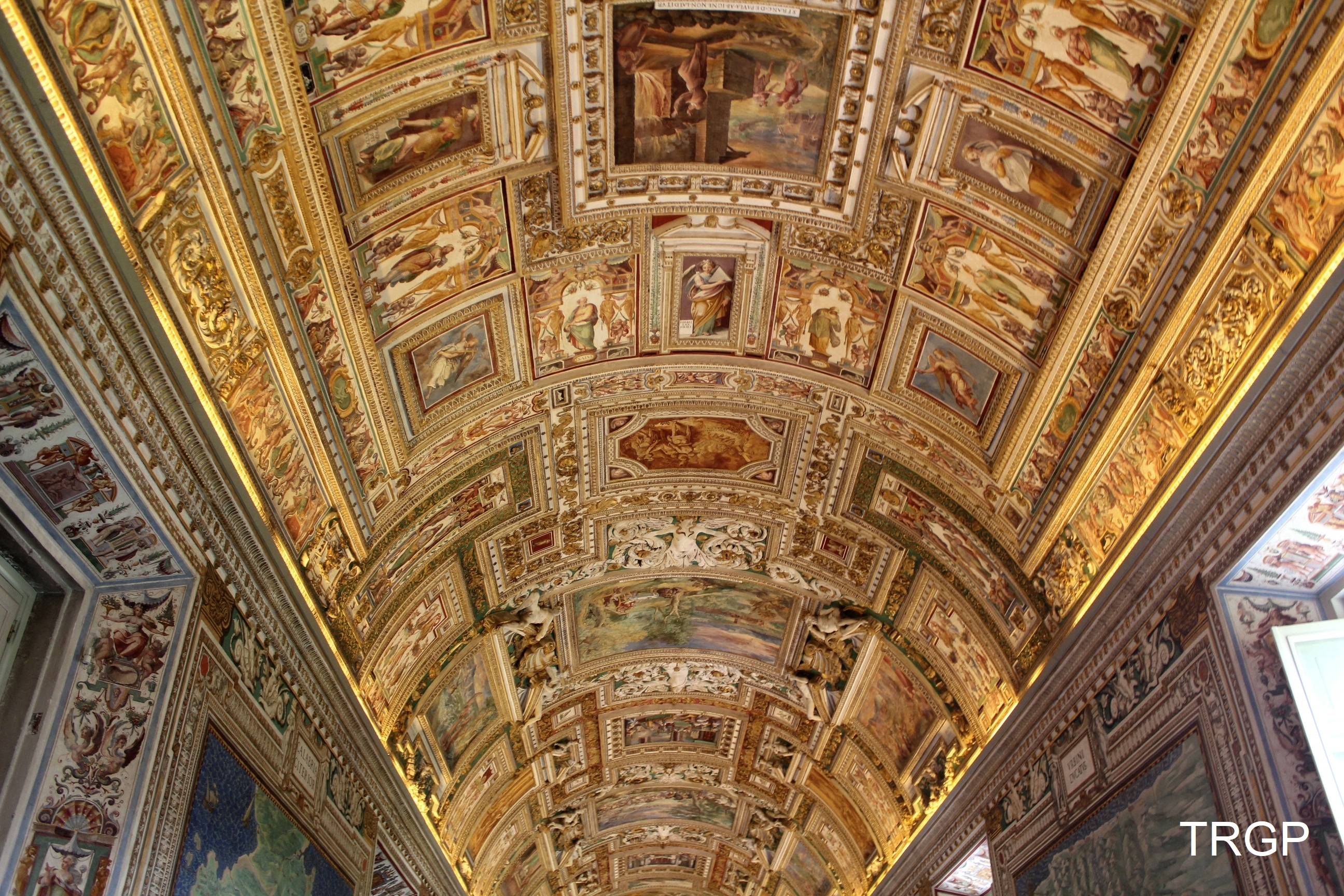 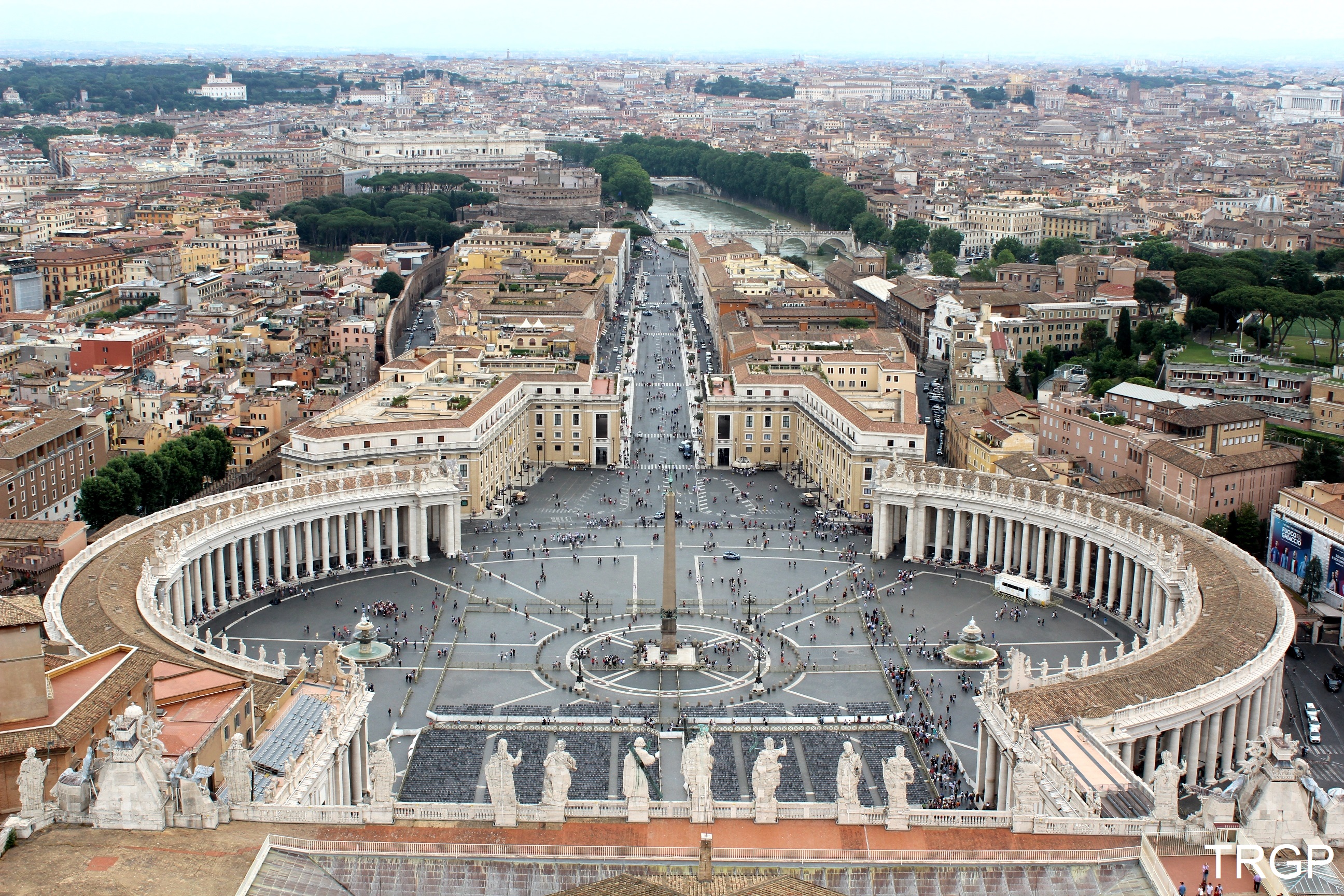 Summer was approaching and I already needed my annual dose of Menorca. June is a very good time to go. The weather is fine and there are still few people. I booked a three-day getaway in mid-June. They were very intense and I fully enjoyed everything the island has to offer. I was in the Sant Lluís area to do the entire route from Binibeca to Cales Coves passing through Binisafua, Les Olles and Biniparratx. The sea was calm and with few boats. A paradise. My little paradise. I also enjoyed the good gastronomy that the island offers in one of my favorite nooks: the "Trebol" of Villacarlos.

As in July most people have a tendency to go towards the coast and I always go against the current, I thought it was a good time to go to Portugal. I drove across Spain from east to west. I am in love with Portugal; but this time the trip gave me many surprises. 6 days (in the middle of July) to see many things; but the Crómlech dos Almendres, the Costa de Arrabida, the Quinta da Regaleida, the Batalha Monastery and Ovidos take the podium! 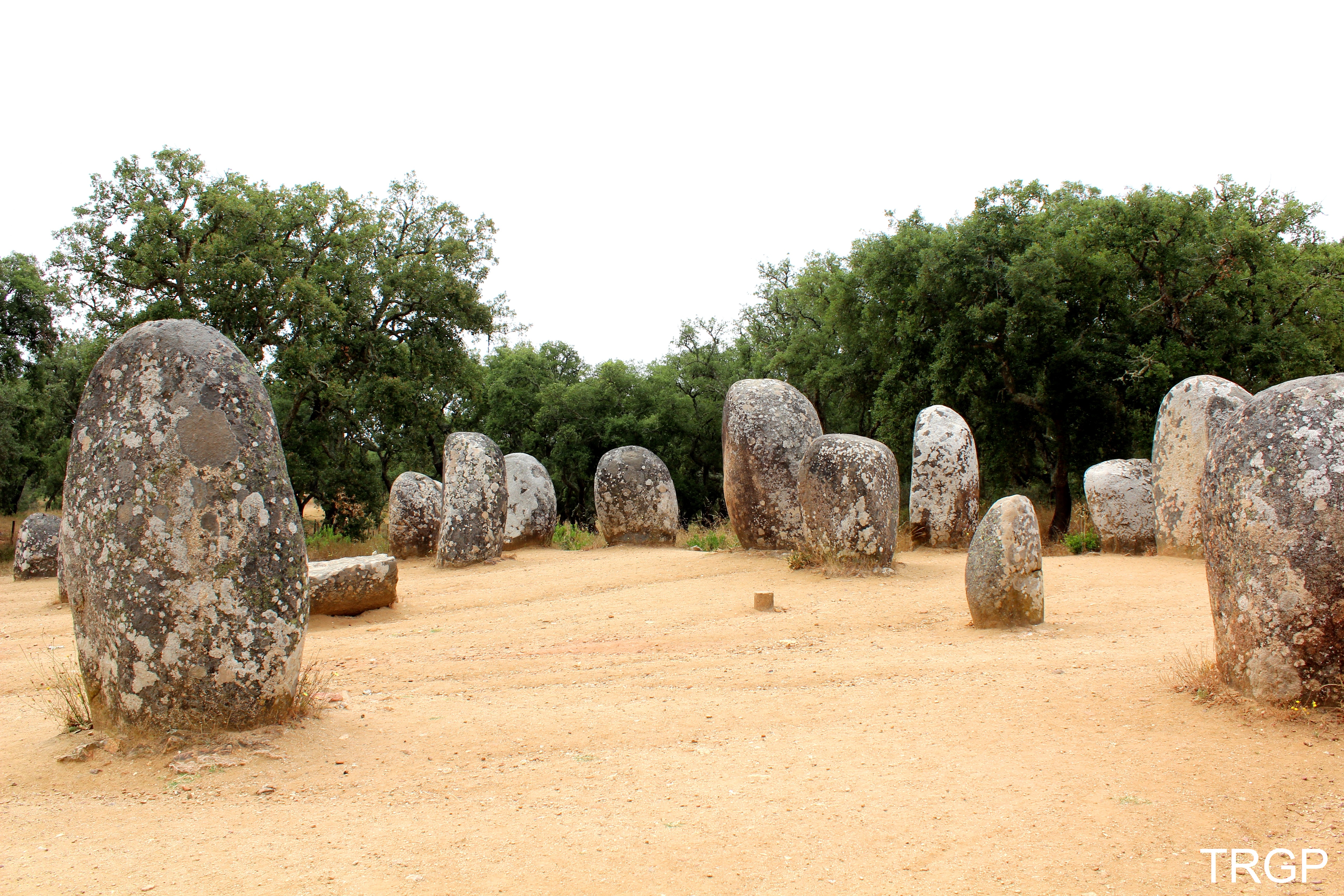 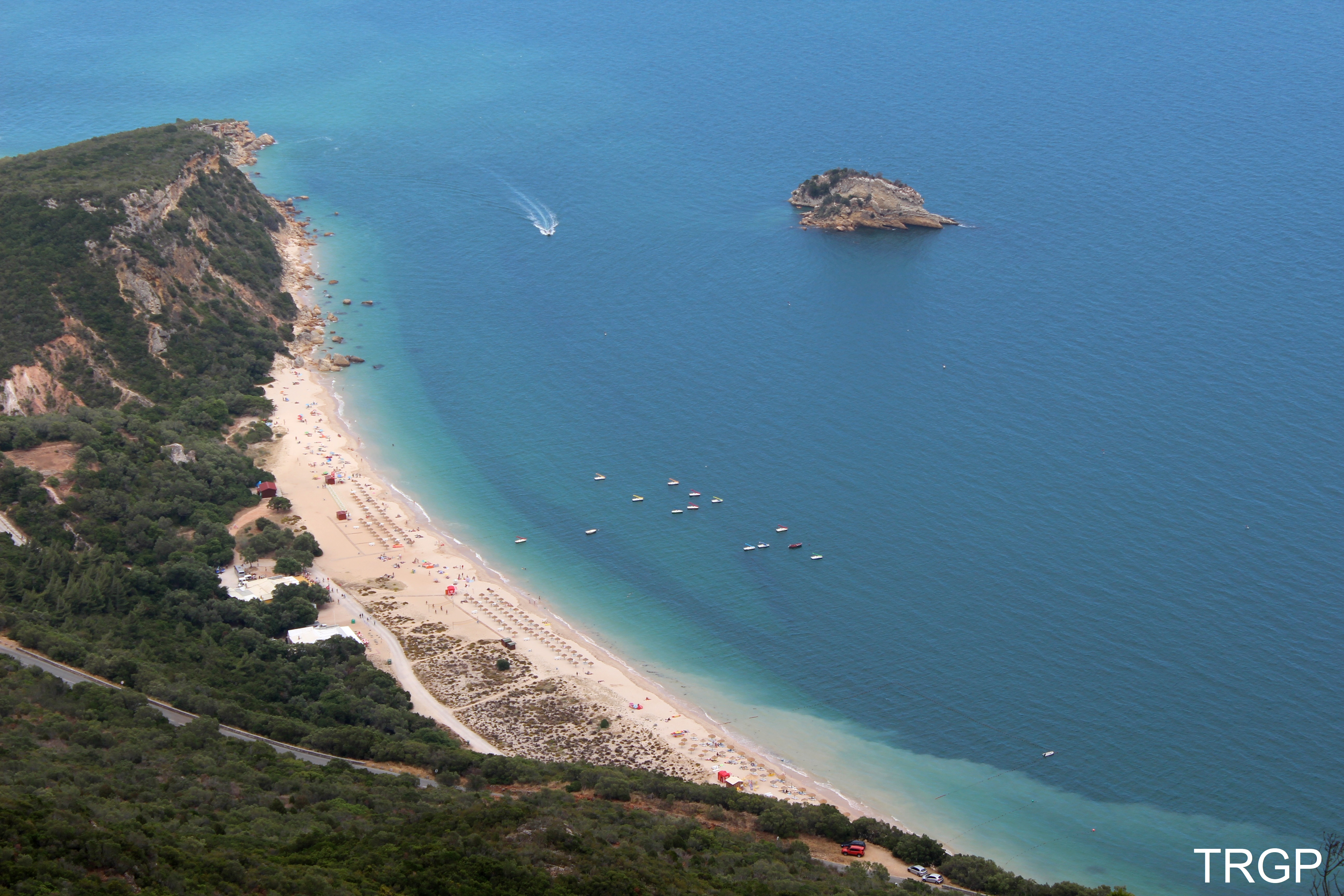 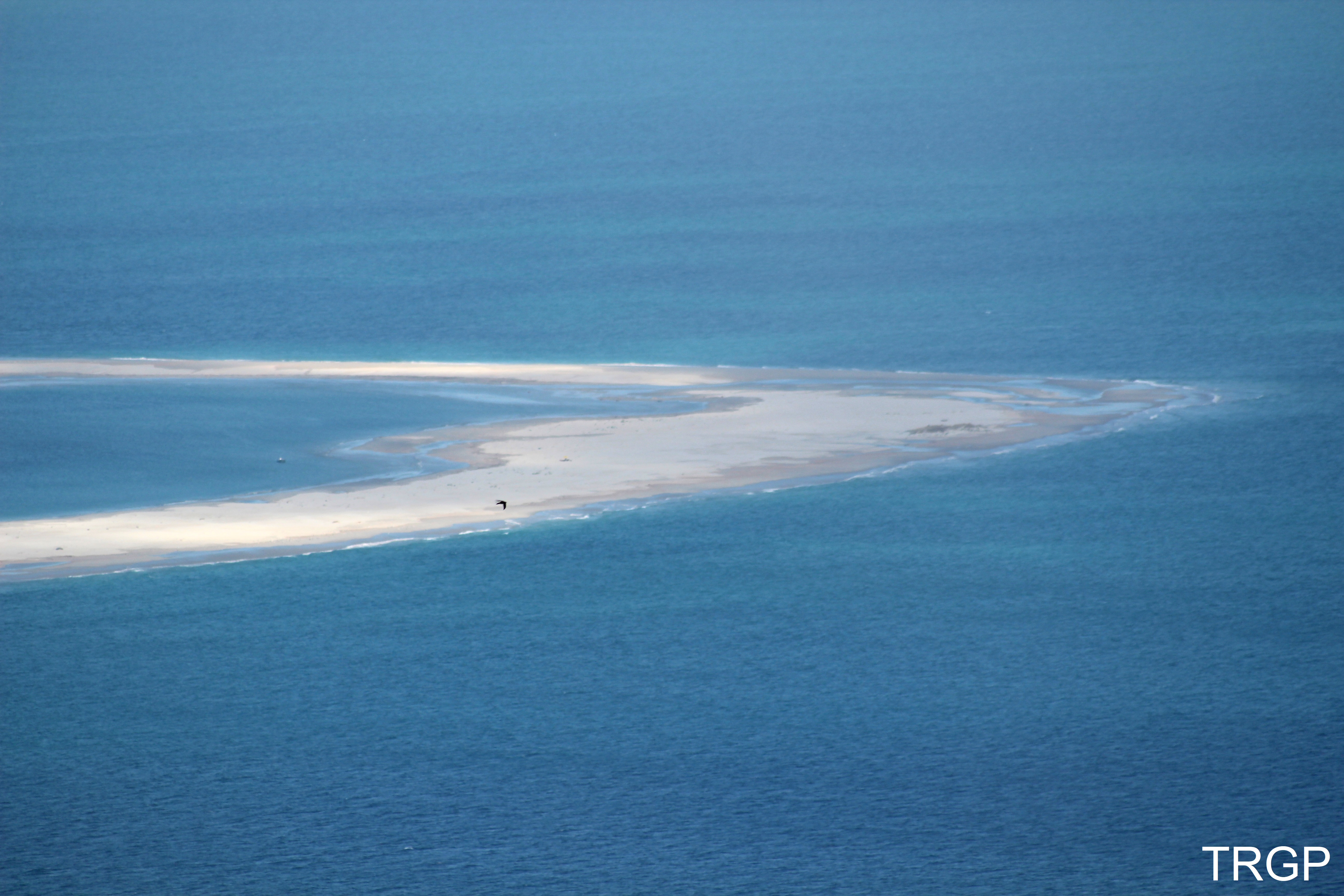 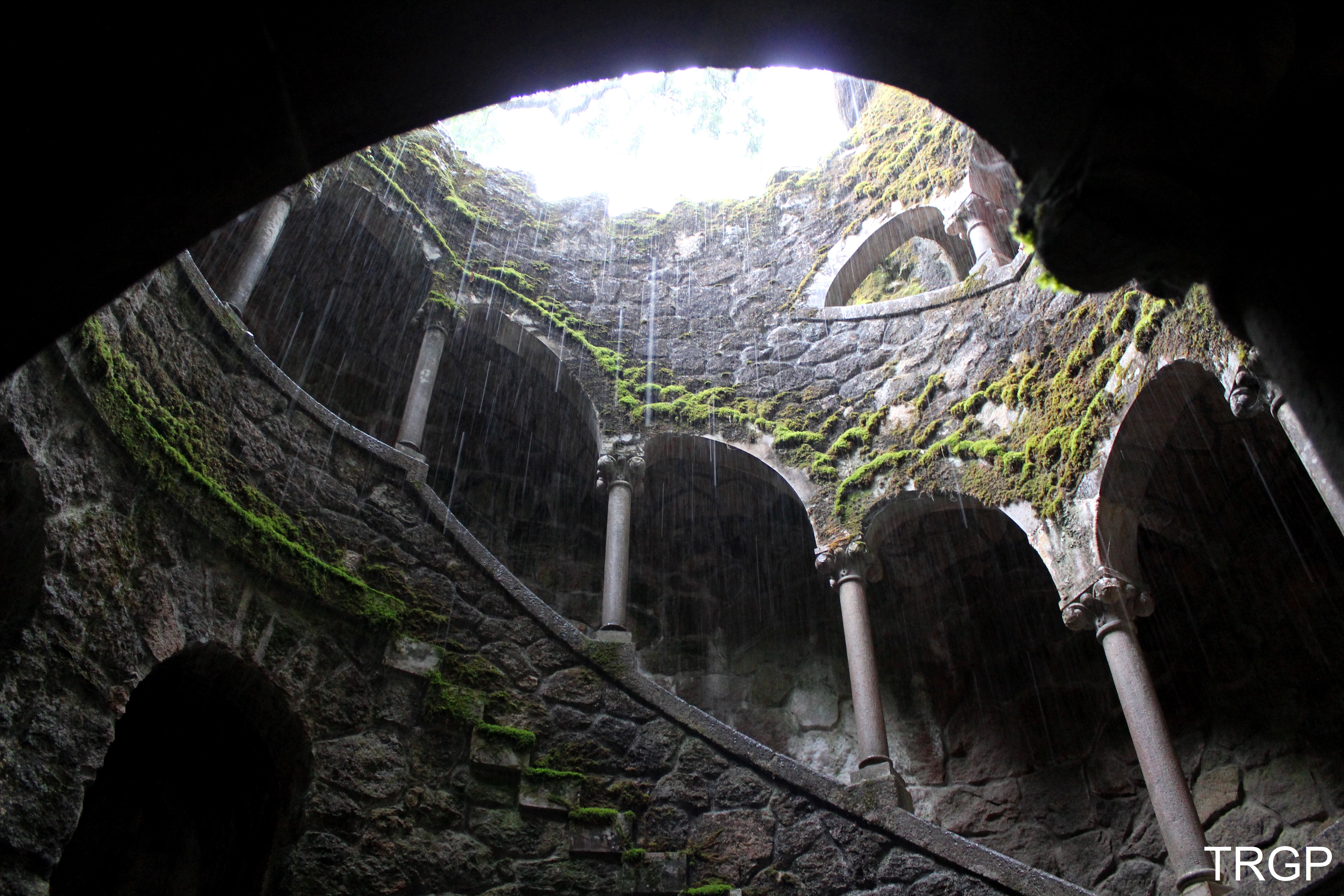 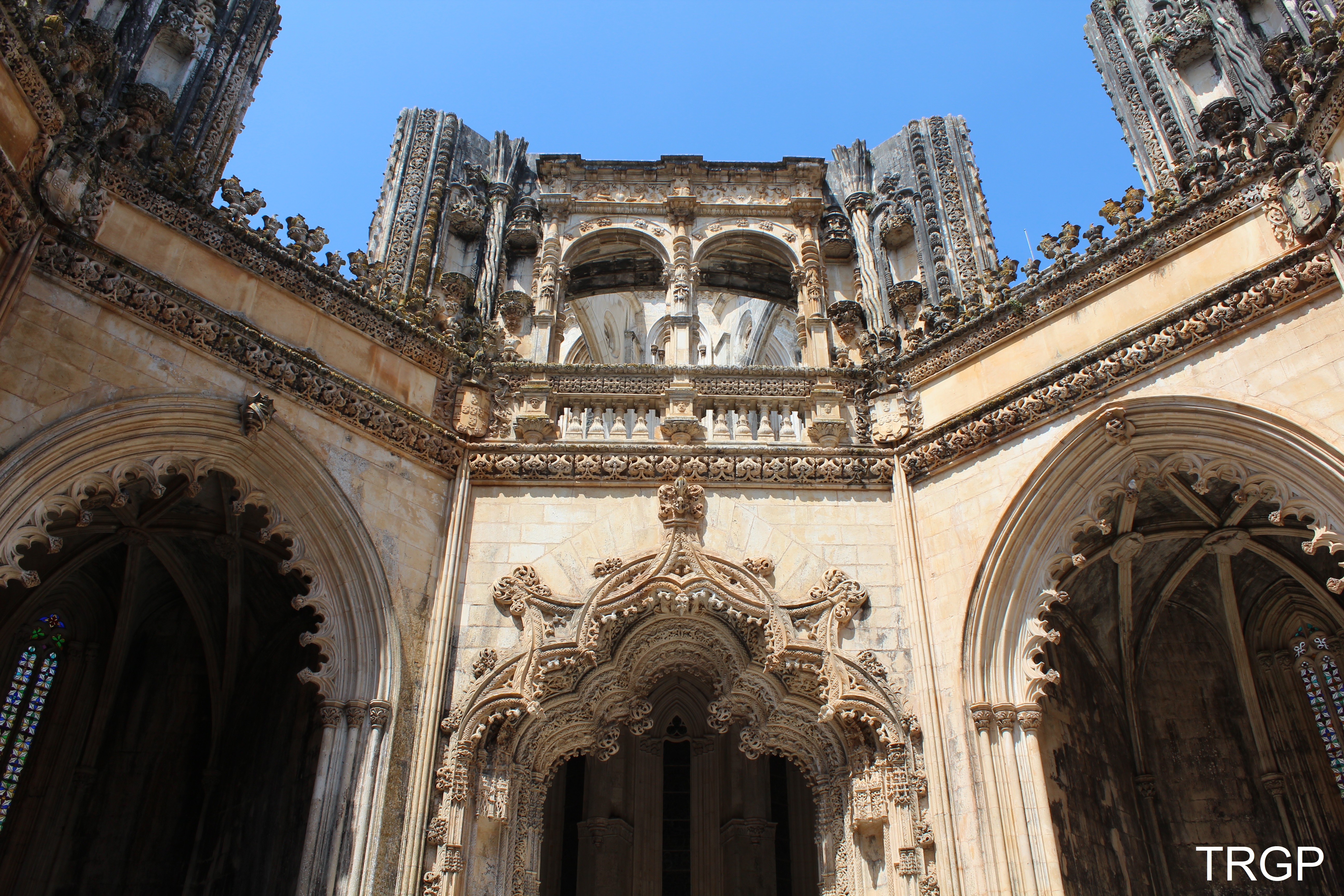 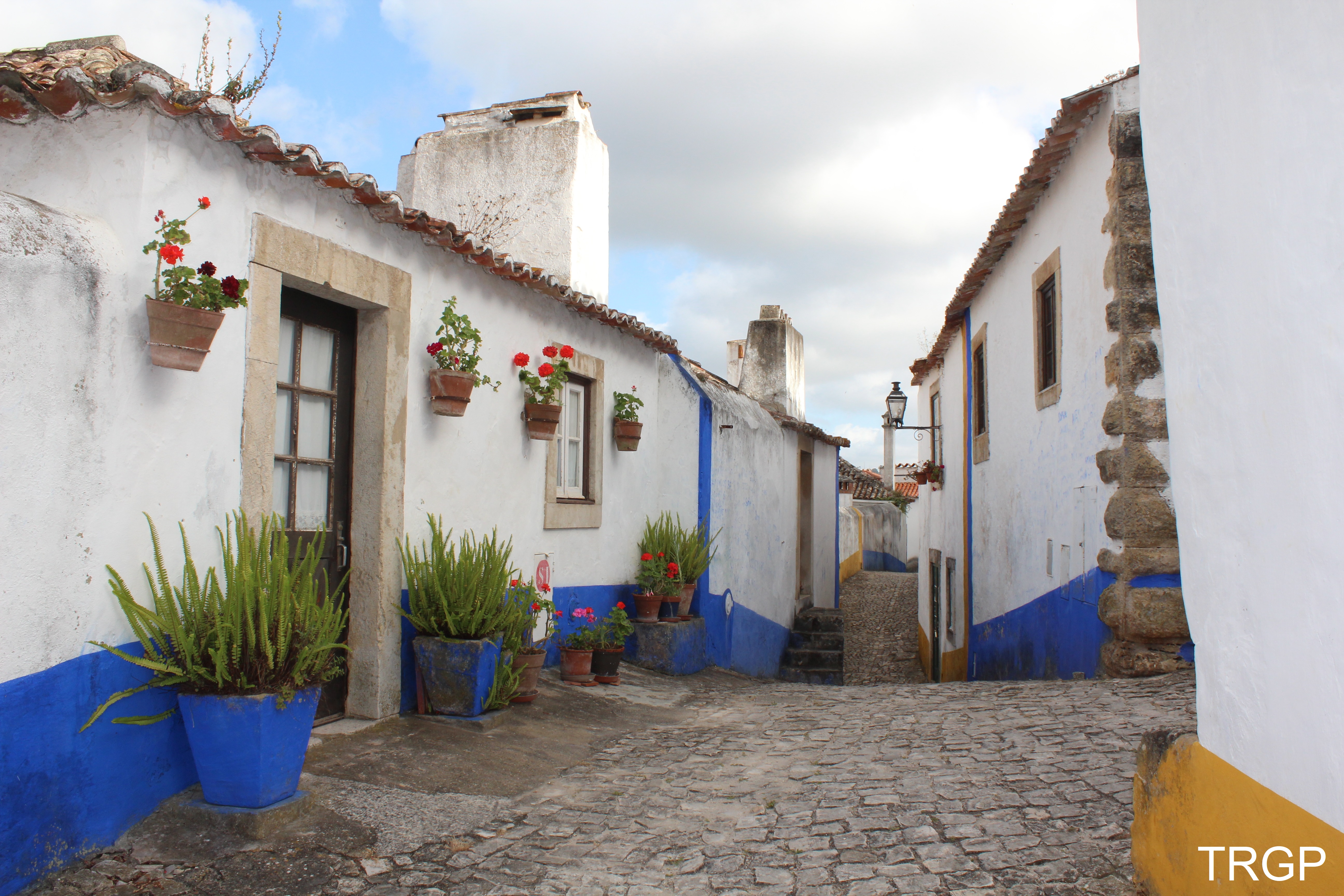 From July to October it became very long. I did not travel. I had to "behave myself" until the day of the march to the Philippines arrived. I had to seize the two weeks. I had impeccably marked the route and I was very excited. I flew from Barcelona to Shanghai (via Doha) and stayed a couple of days in this amazing city. I expected modernity and coldness and I found modernity and life! It was a great surprise. Very good gastronomy and a lot of security on the street. If it wasn't for the communication problems with the American apps and the pollution, it would be a good place to live! 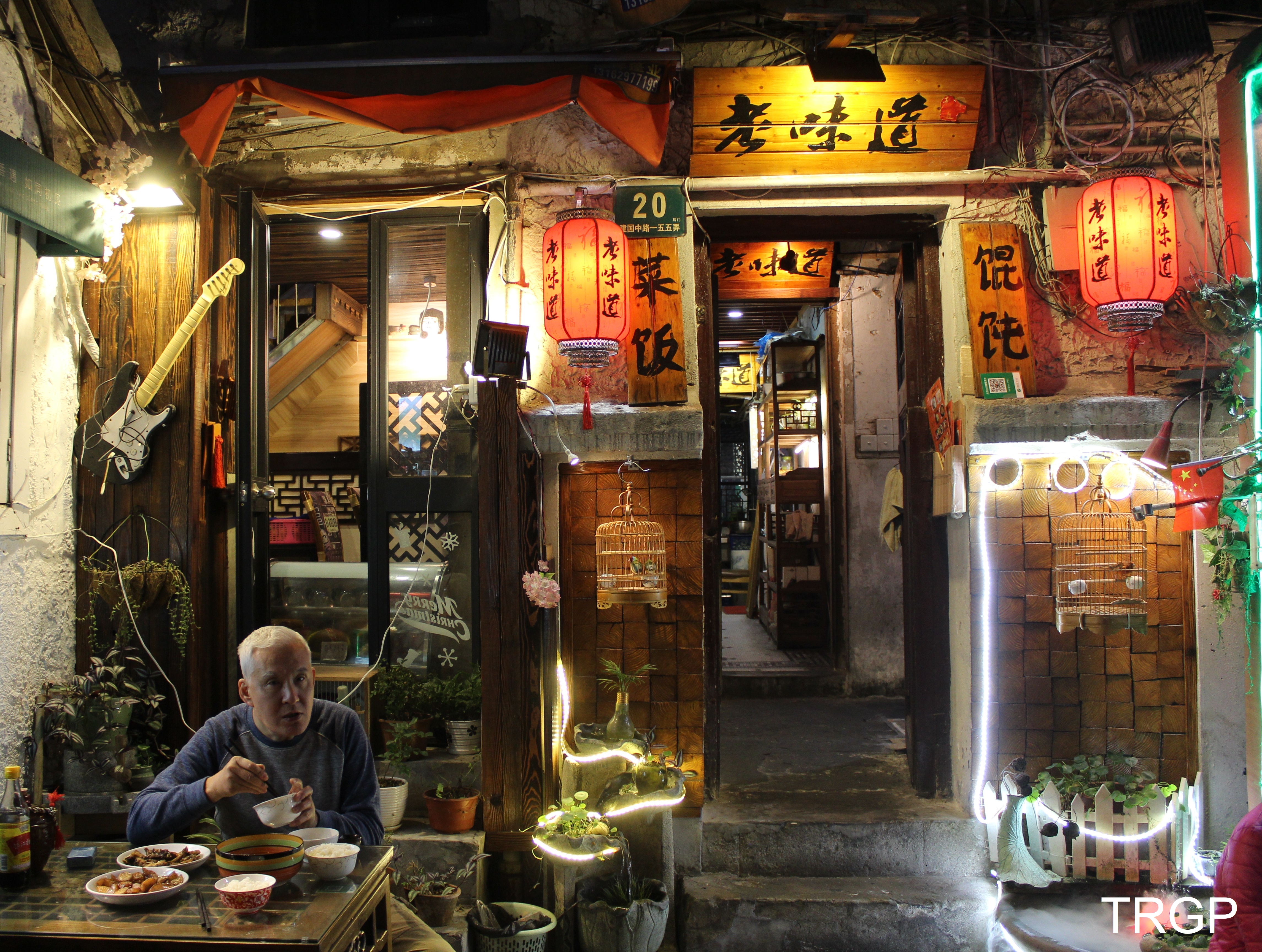 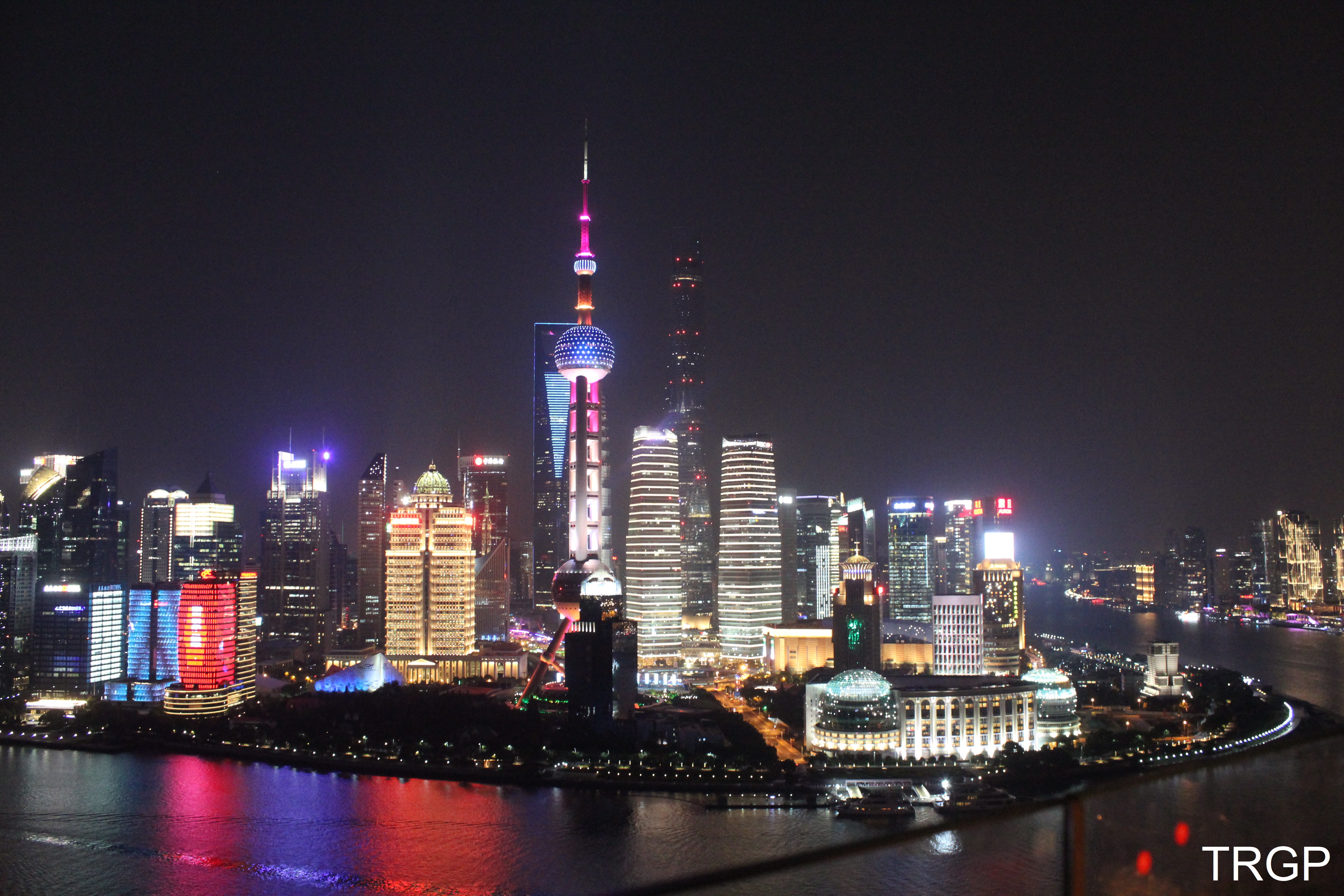 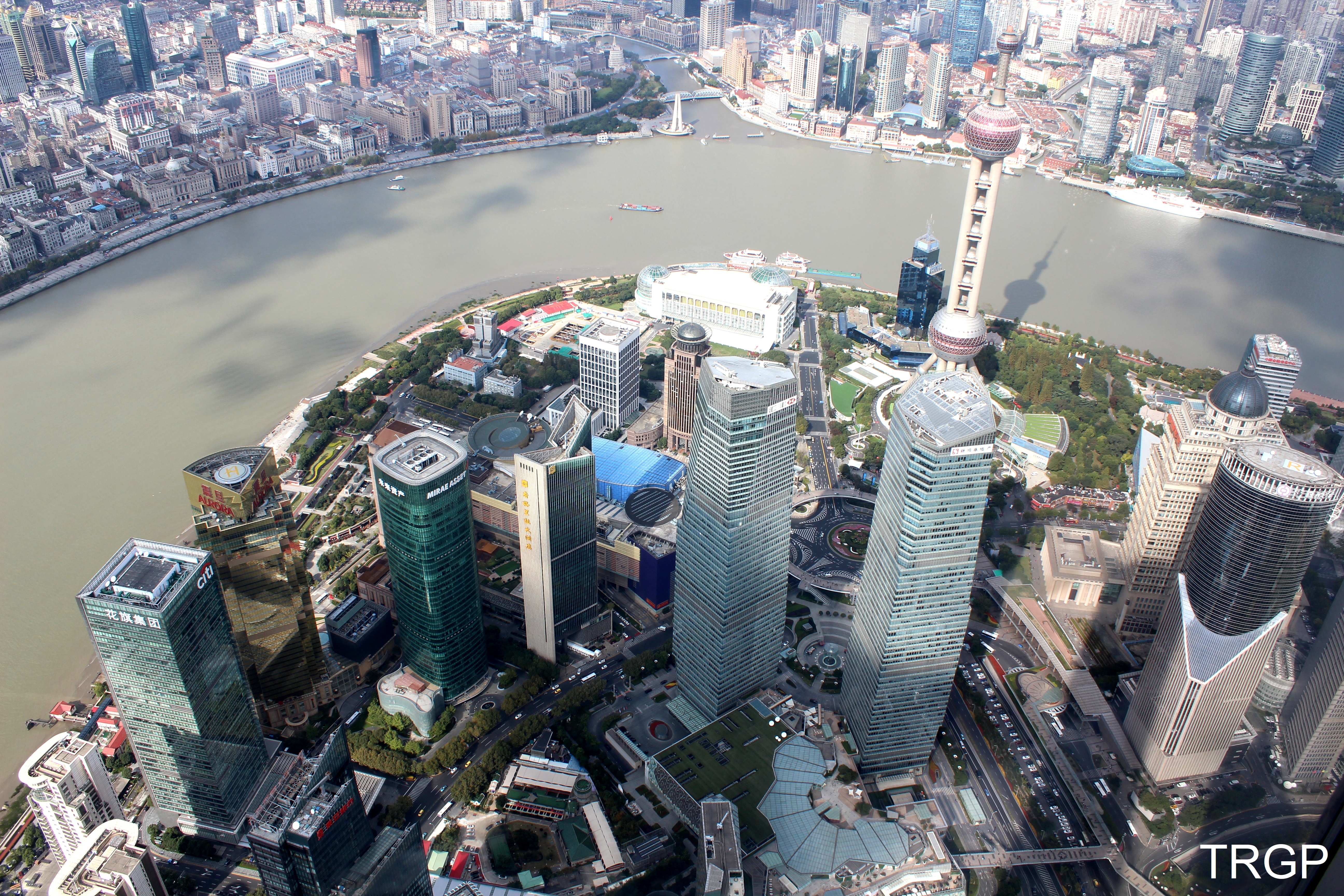 From Shanghai I flew to Manila and from there my adventure through this fascinating country began. There are so many islands that it is difficult to choose. I visited three: 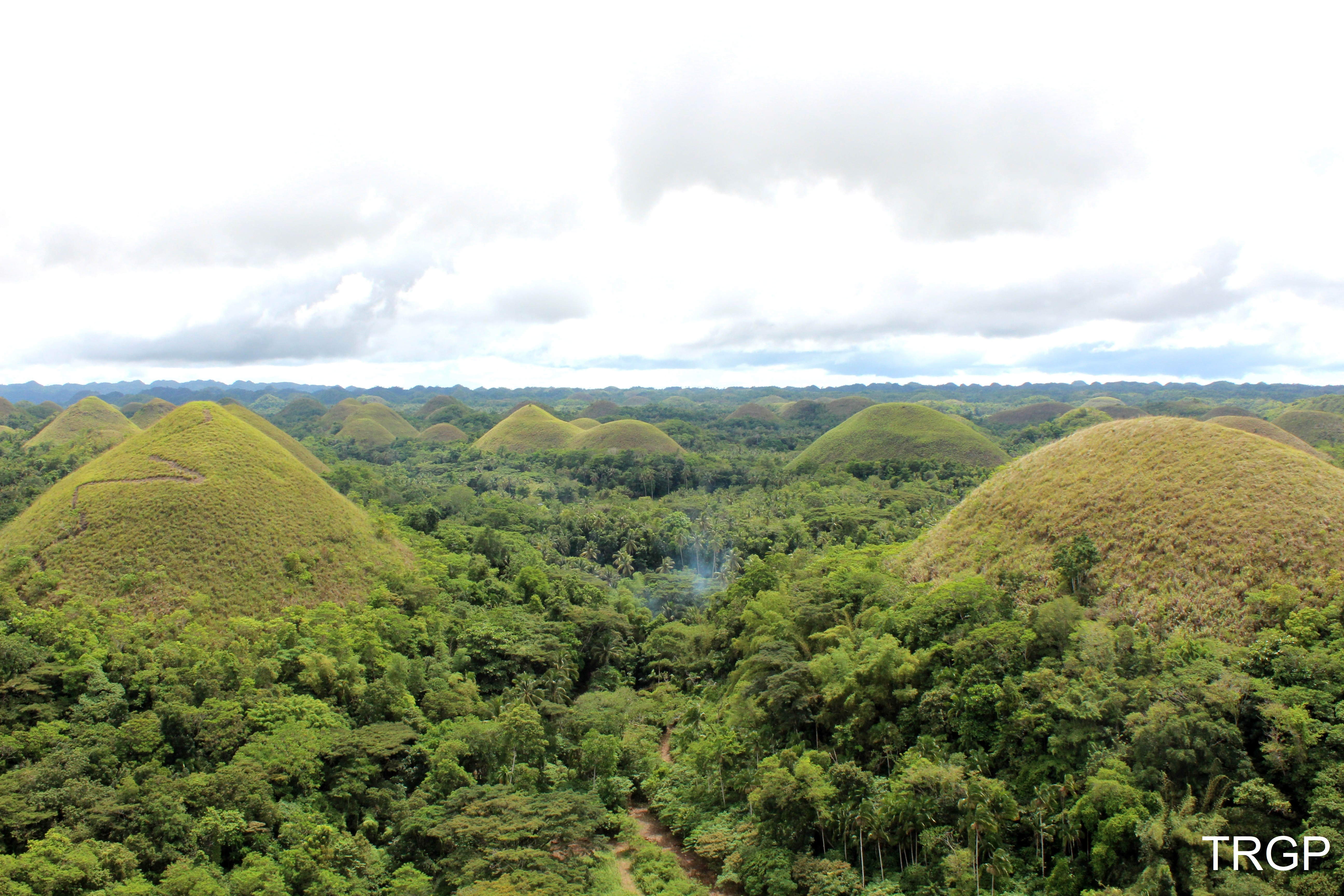 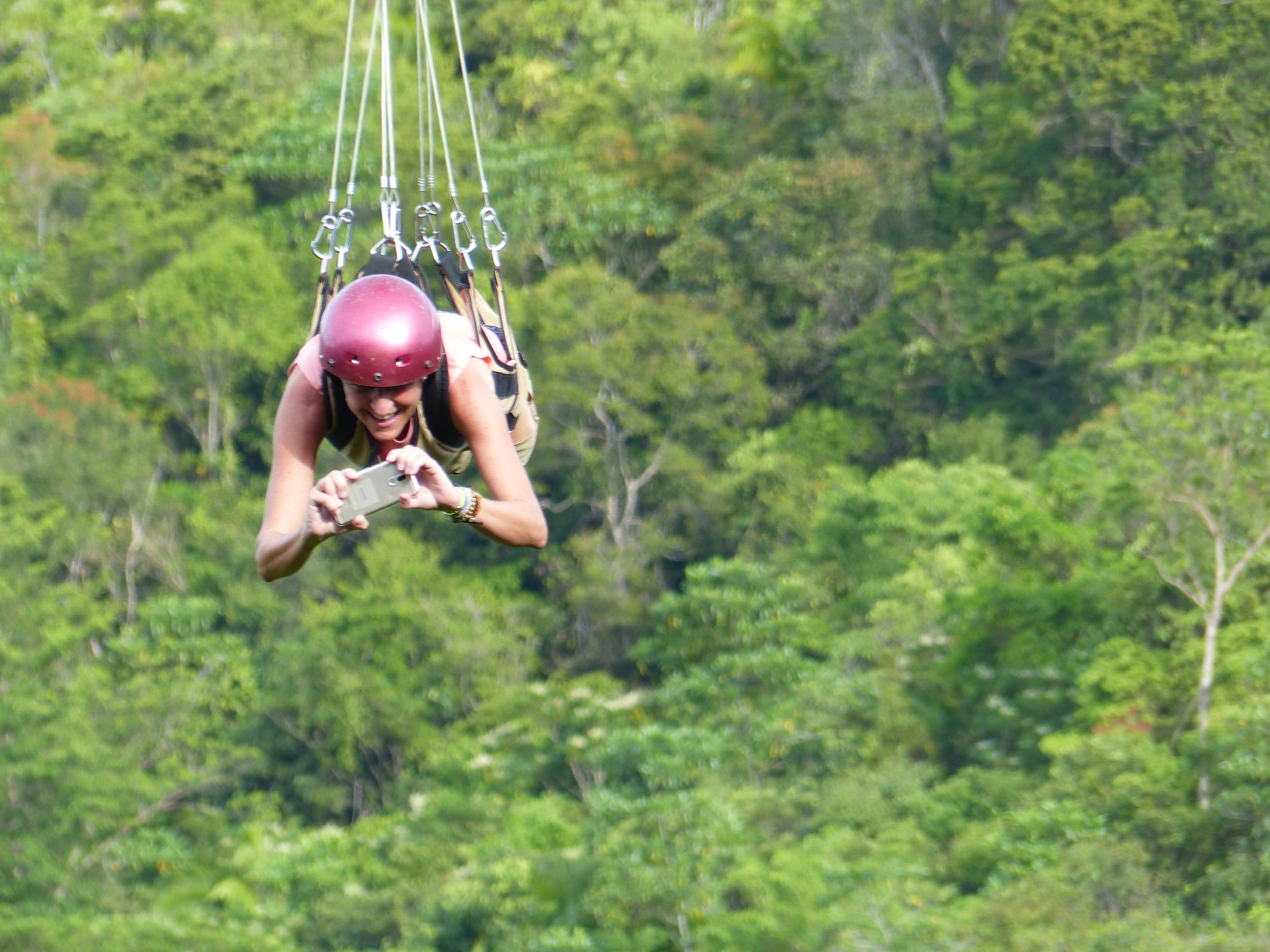 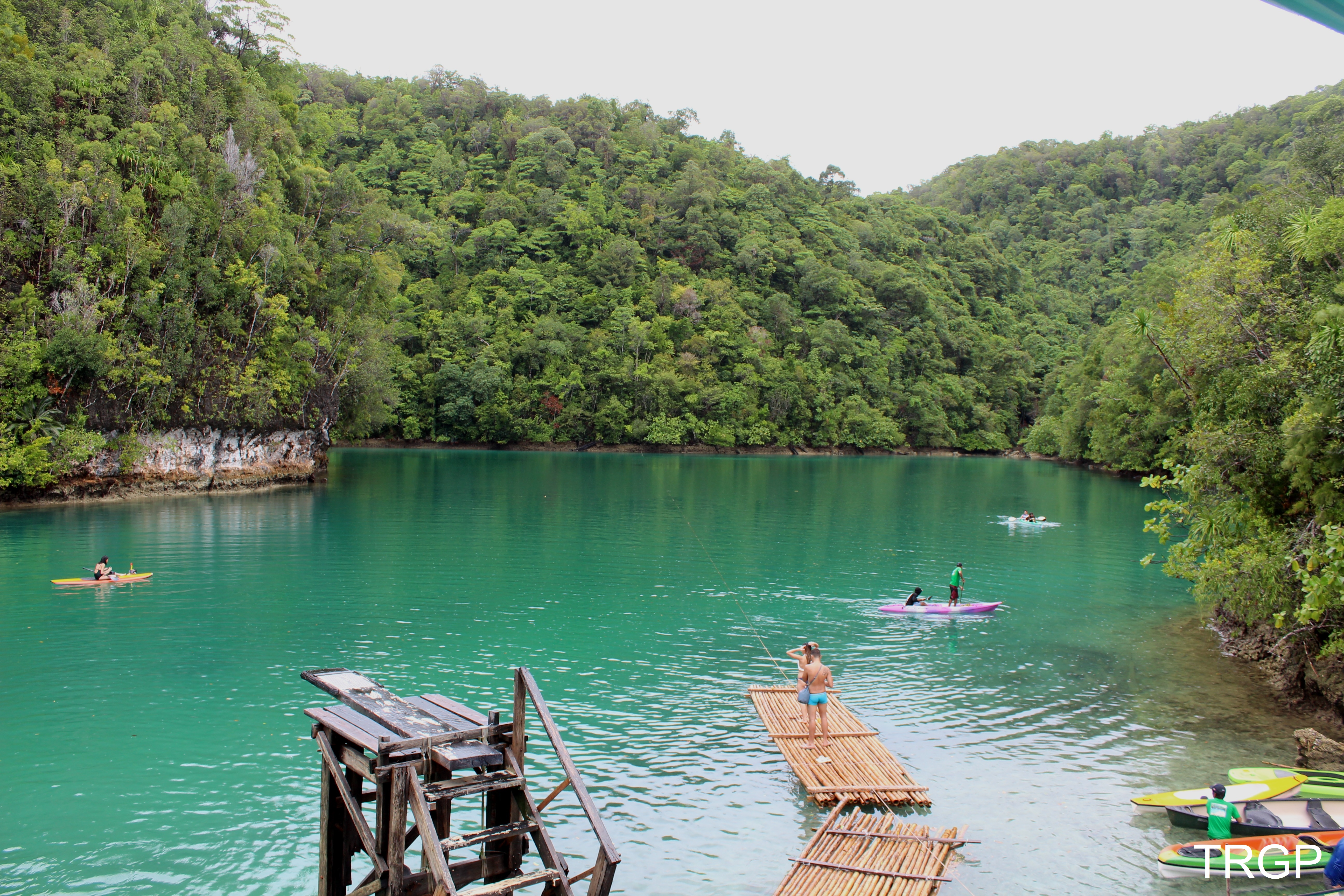 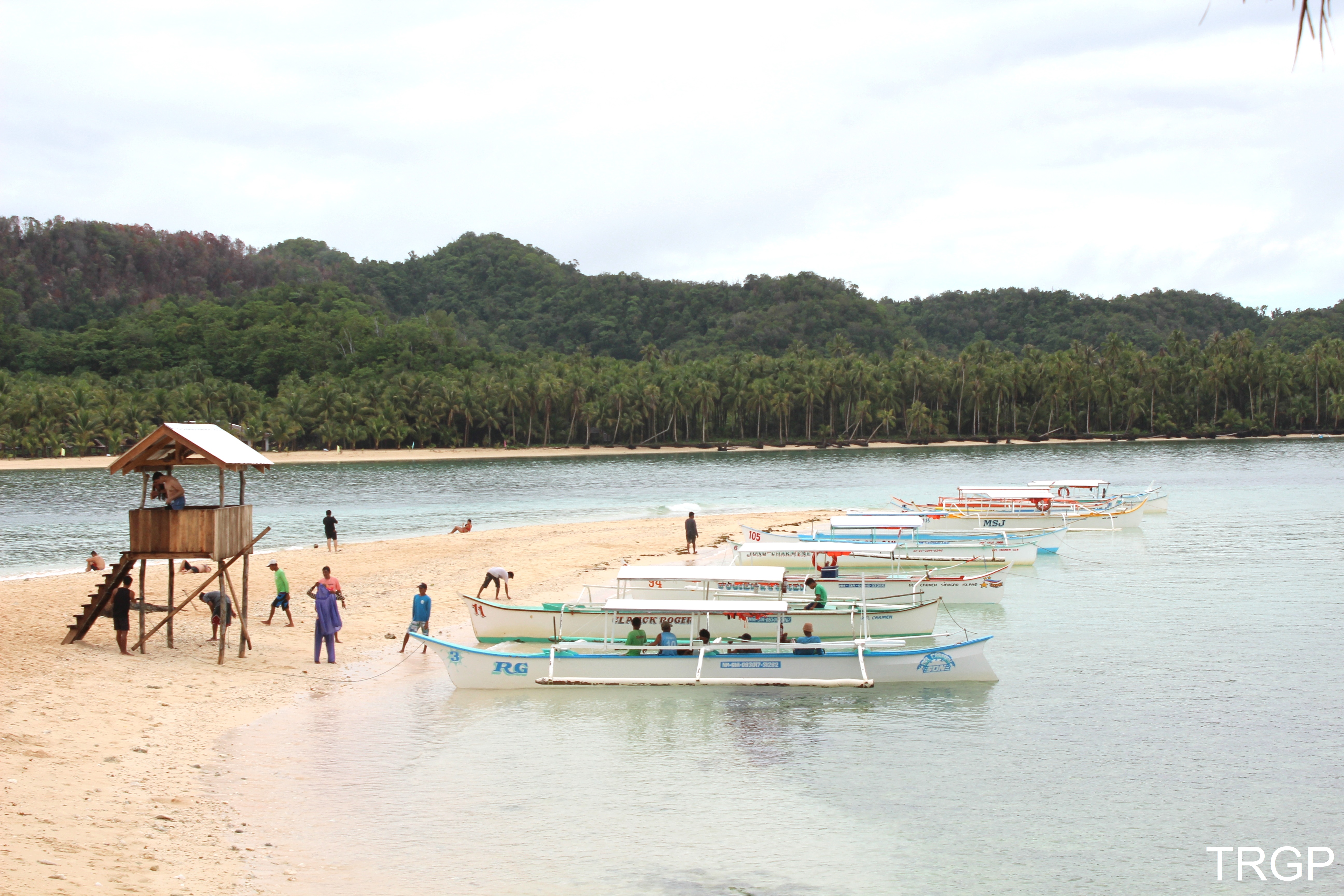 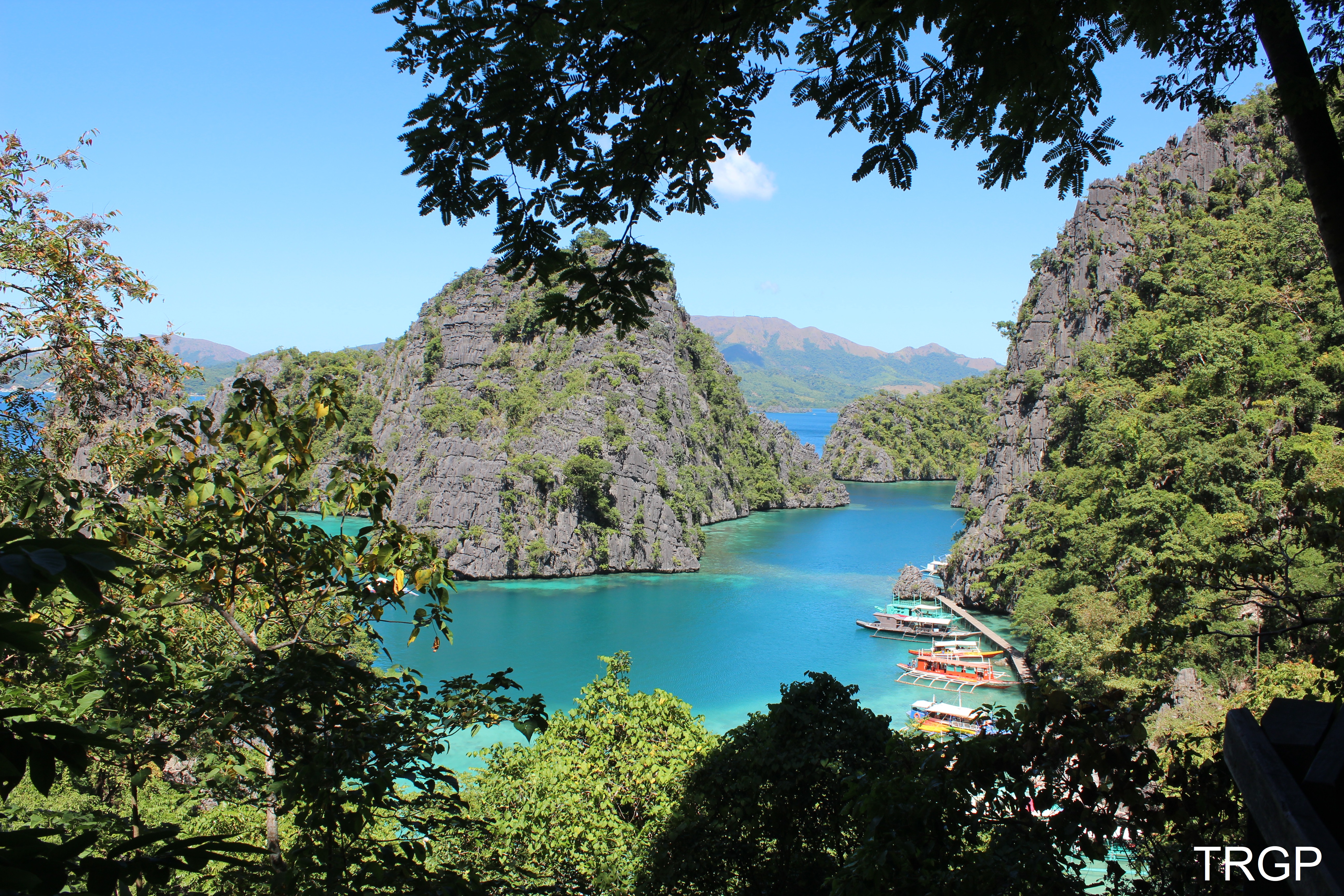 I had not yet digested the amazing trip to the Philippines and I was already packing to go to Guatemala. Guate had a special desire for him. My mother and my grandparents had spoken wonders to me many years ago and, the truth is, it did not fail me in the least. What's more: I was fascinated! 18 days (at the beginning of December) to get to know a country full of history and culture. I had the privilege of being guided by people from there. Everything is brutal; but I have to say that seeing a volcano erupting left me out of my mind. Antigua, Tikal, Yaxhá, Flores, Atitlan and Chichicastenango are must-sees places. 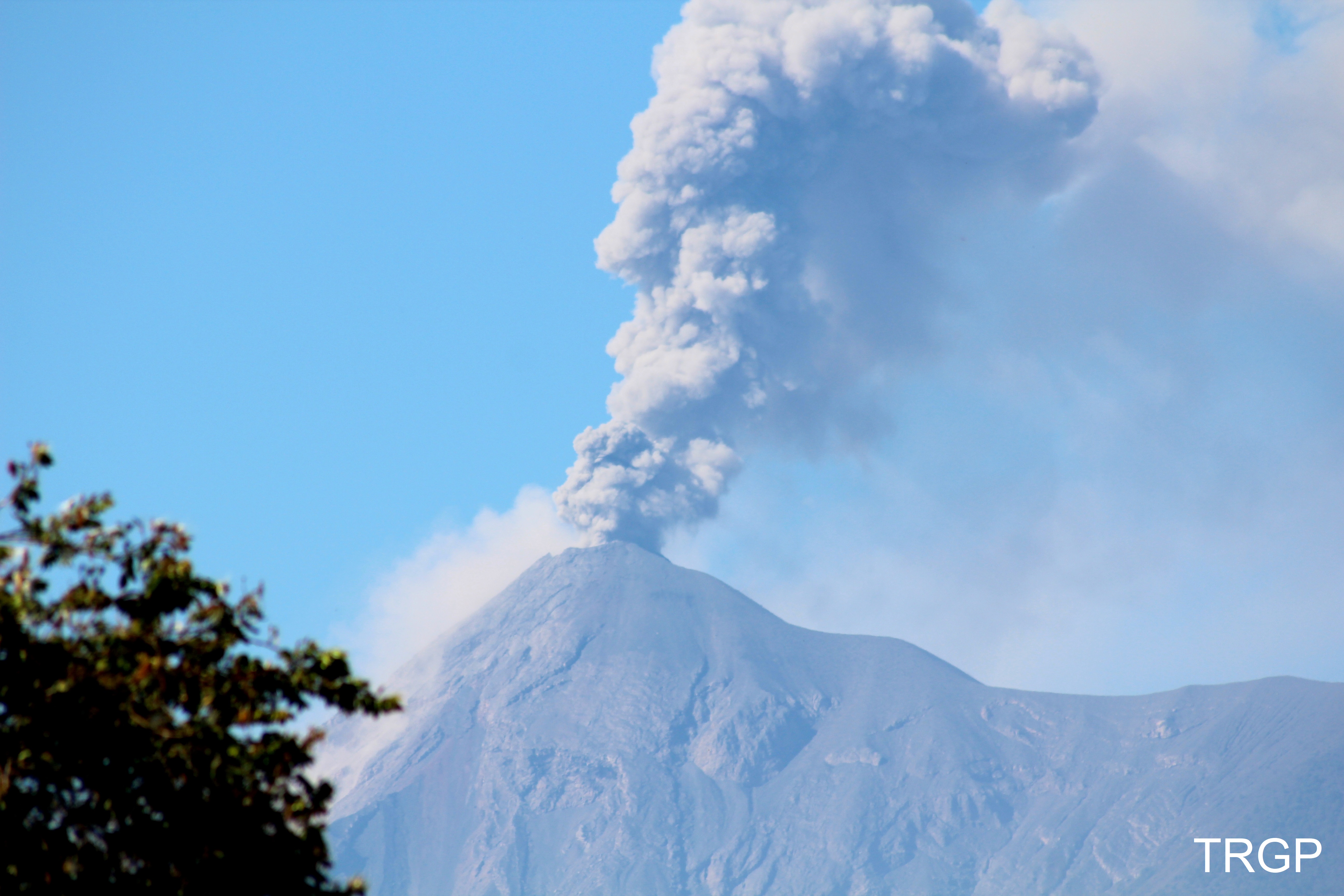 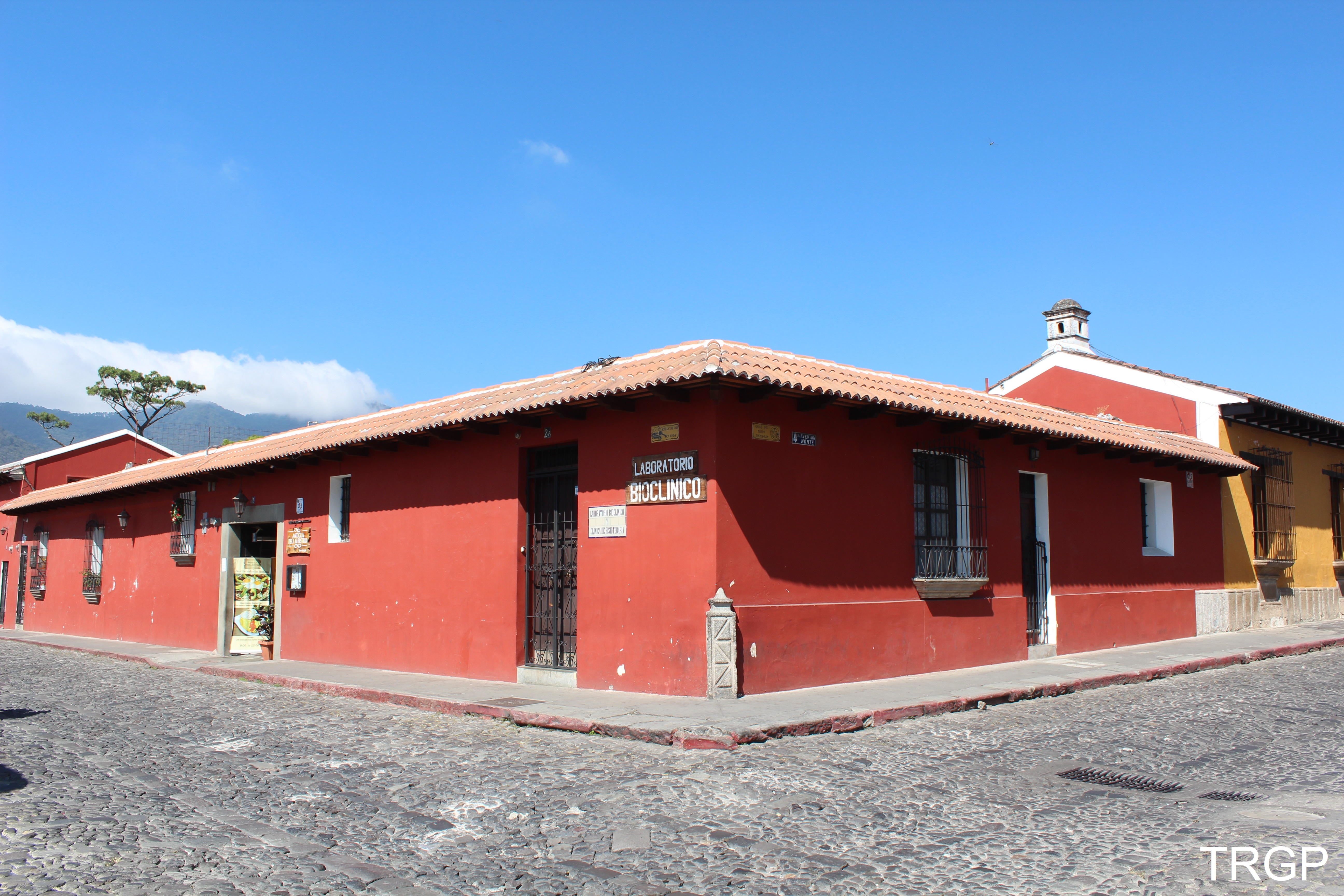 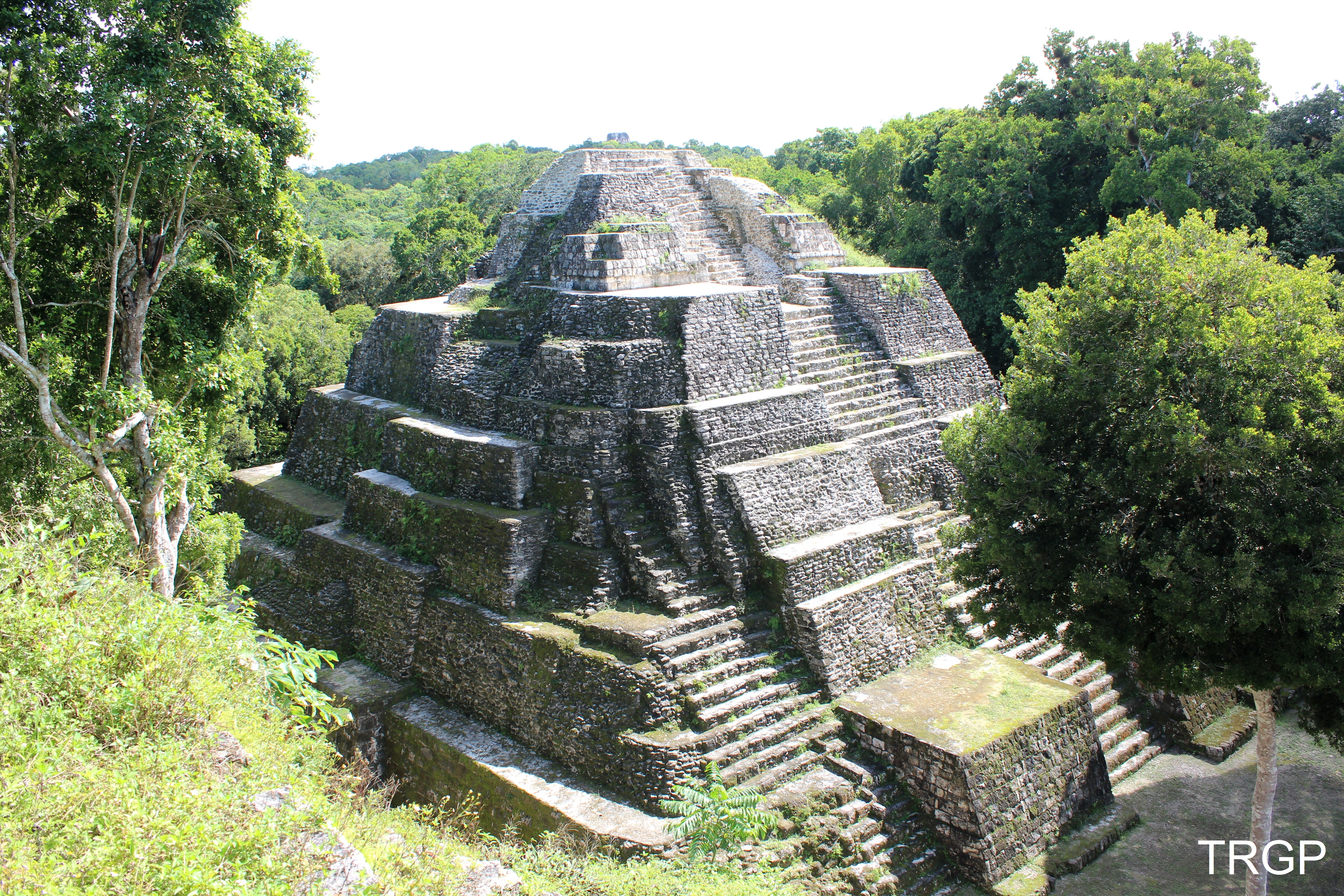 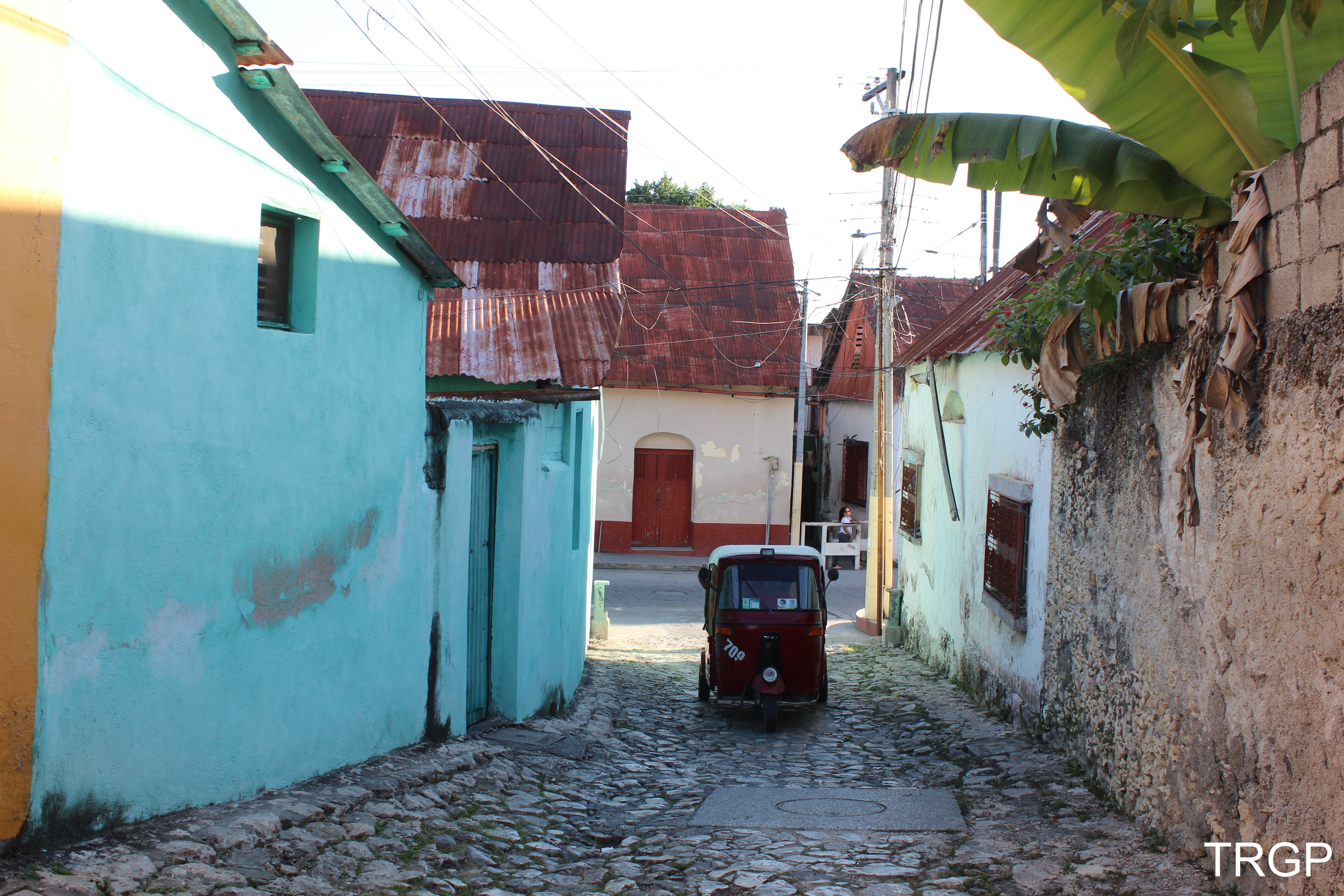 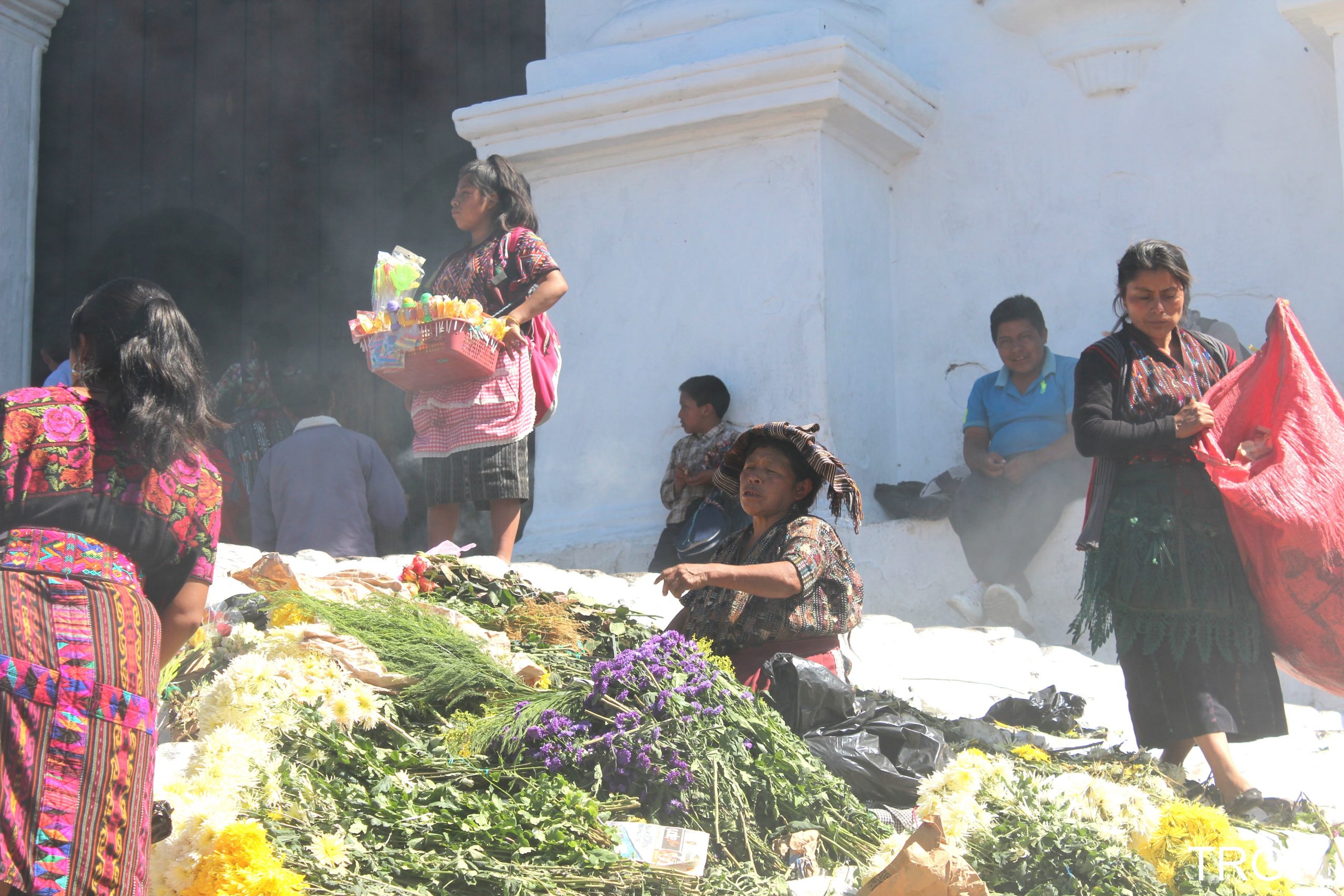