Access
To do the route explained in the post, you have to rent a car or use an Uber.

If I'm honest, I shouldn't name this post "New Jersey." New Jersey is a huge US state and I was only in Newark, Bayonne and Weehawken; the eastern part, which is the area closest to New York. 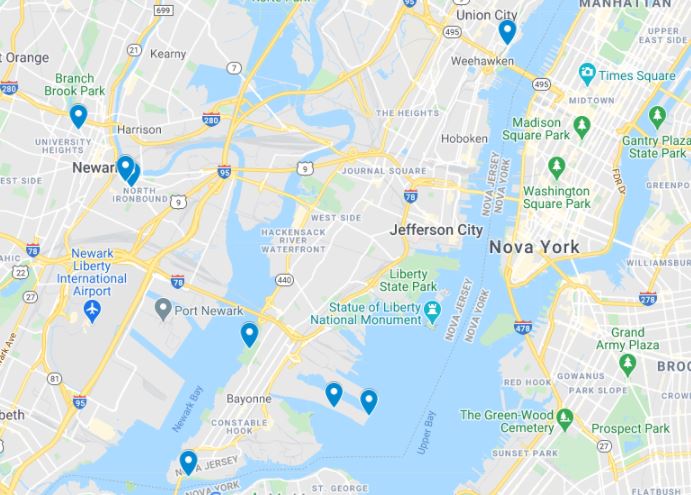 Bayonne is one of the areas of New Jersey that borders New York. To go from North Ironbound (Newark) to Bayonne, you must cross the bridge that passes over Newark Bay.

Weehawken is next to Hoboken, which is one of the liveliest areas with shopping malls, restaurants and hotels. I will never be able to thank Inés and Toni for taking me here! Hamilton Park is where the best views of the New York skyline are. I went day and night to enjoy both scenarios. You see everything: from Upper Manhattan to Downtown passing through Midtown. You have to go early to be able to observe all the details. You can get to see the illuminated signs in Times Square! Seriously, it is a must and there is no one there!

Thanks Inés and Toni for showing me these nooks so far from mass tourism.

If you want to go to US with the SIM card already bought, you can ask it at Holafly and you will get a 5% discount coming from Raconets!


In one day, well spent, you can see everything. 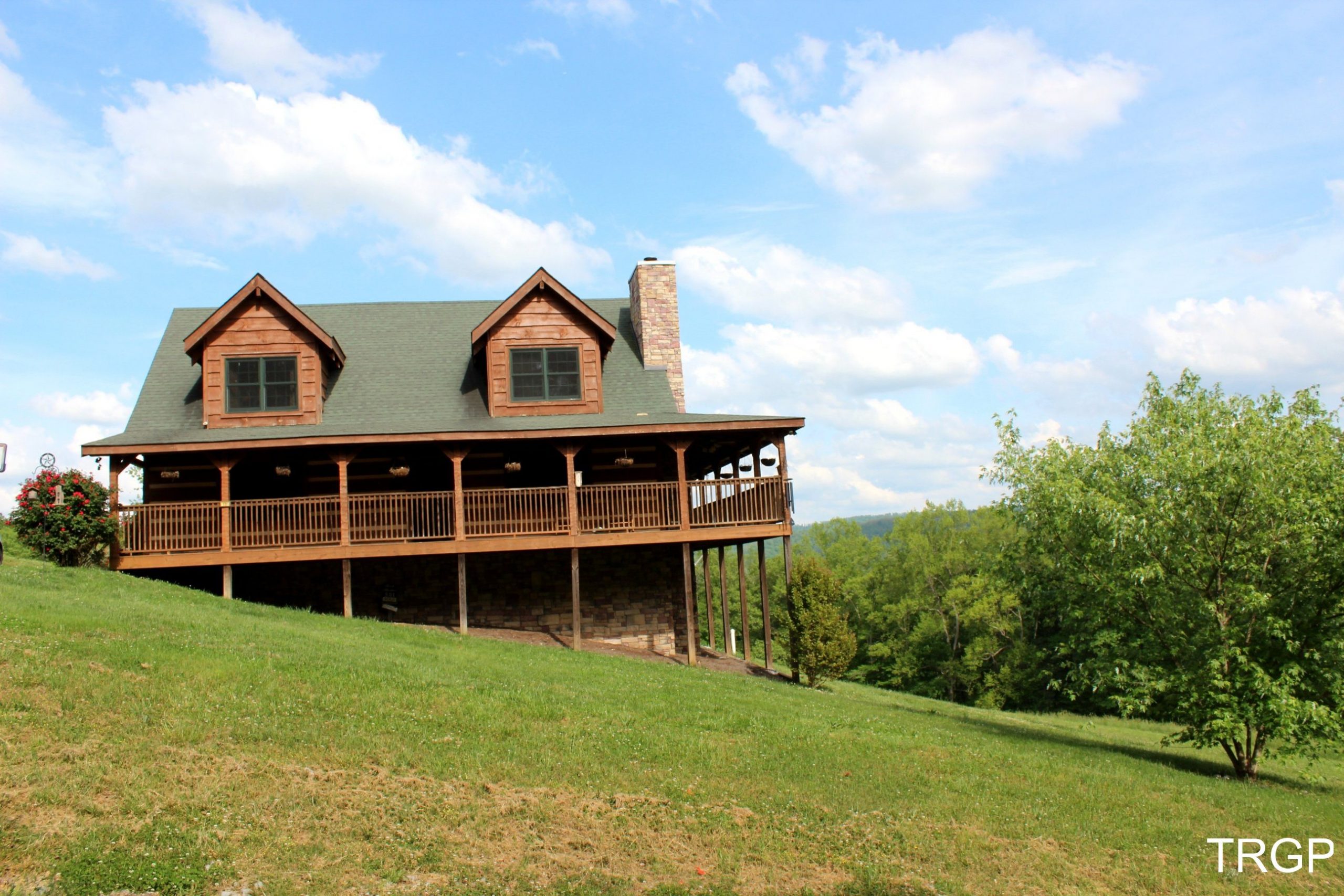 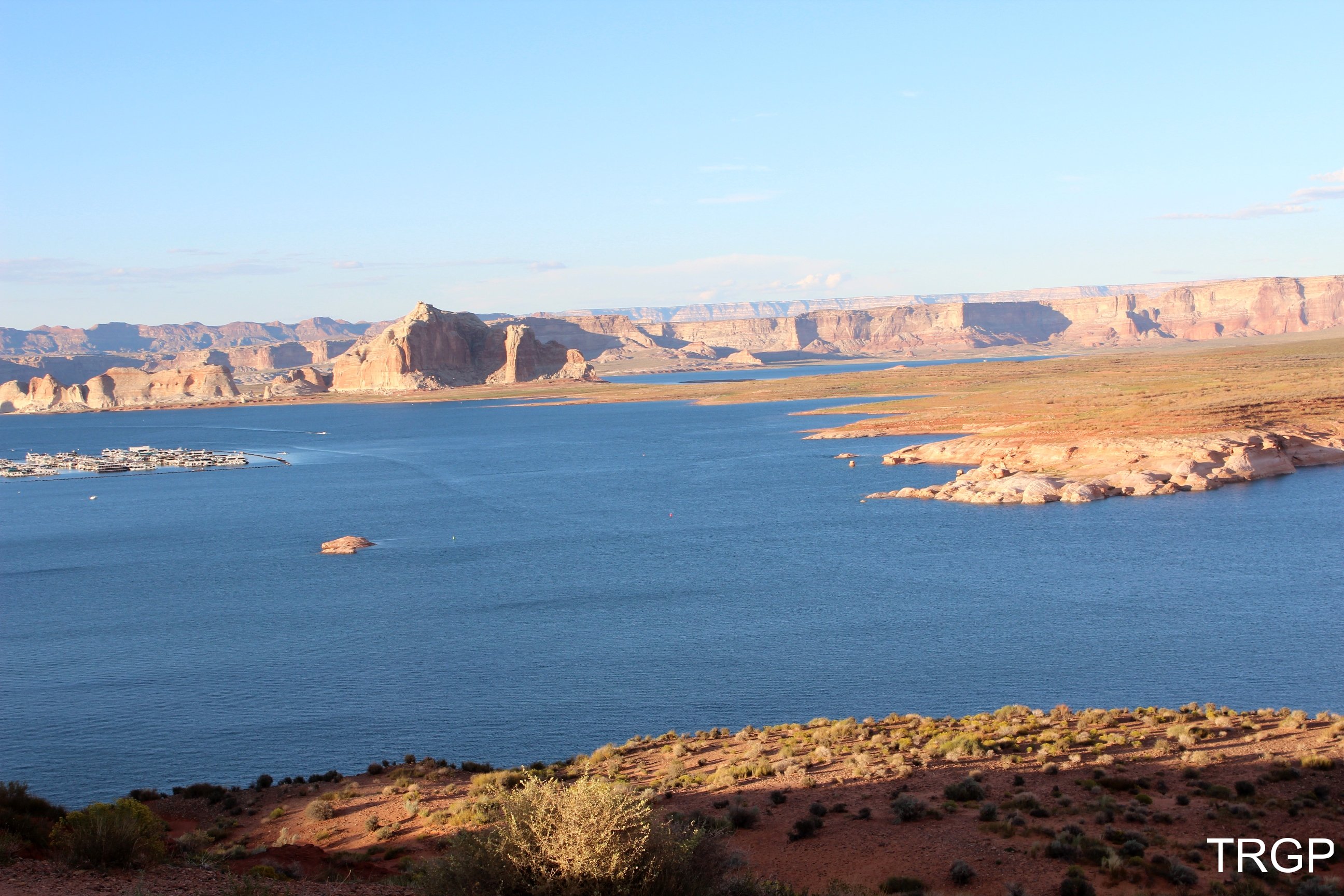 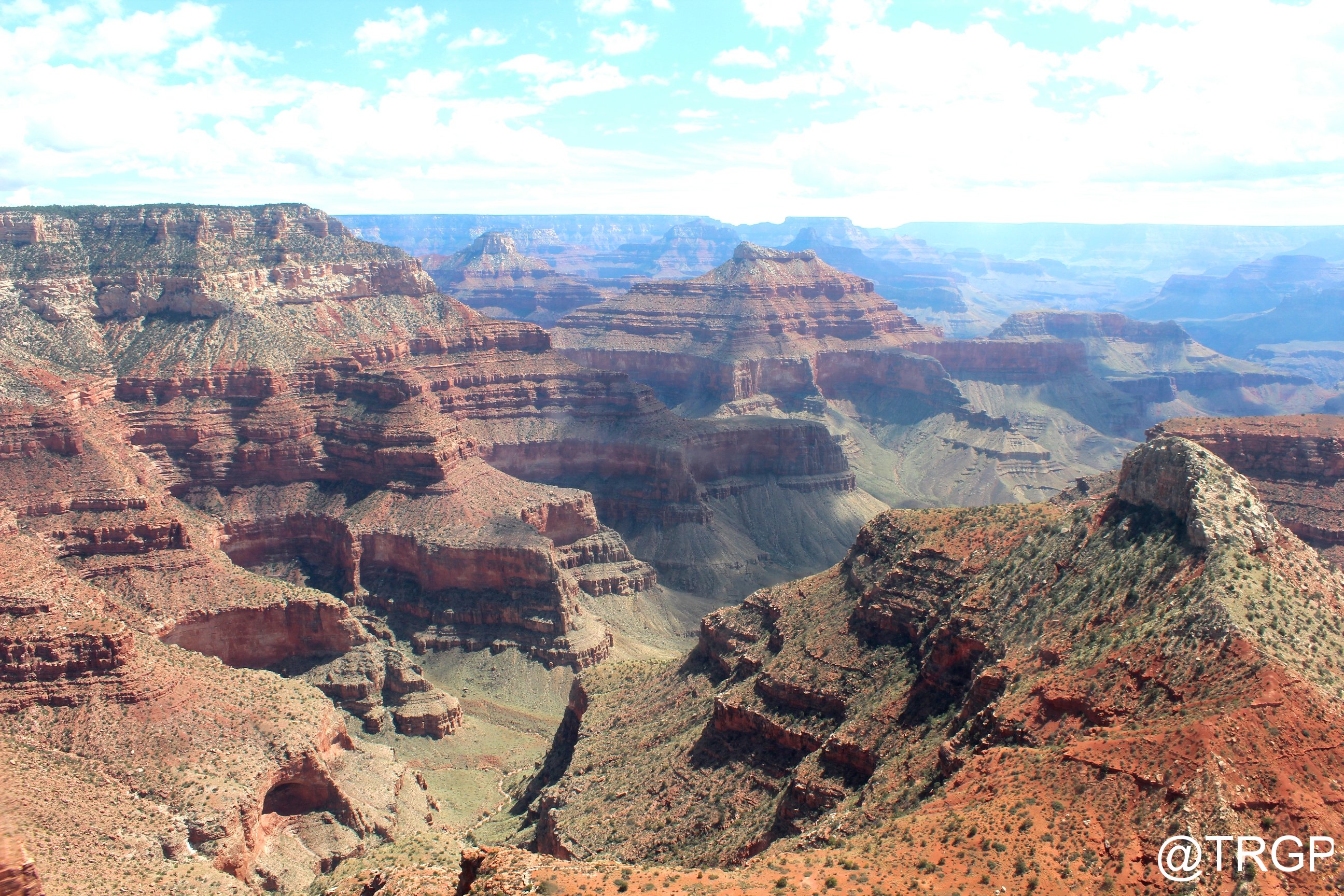 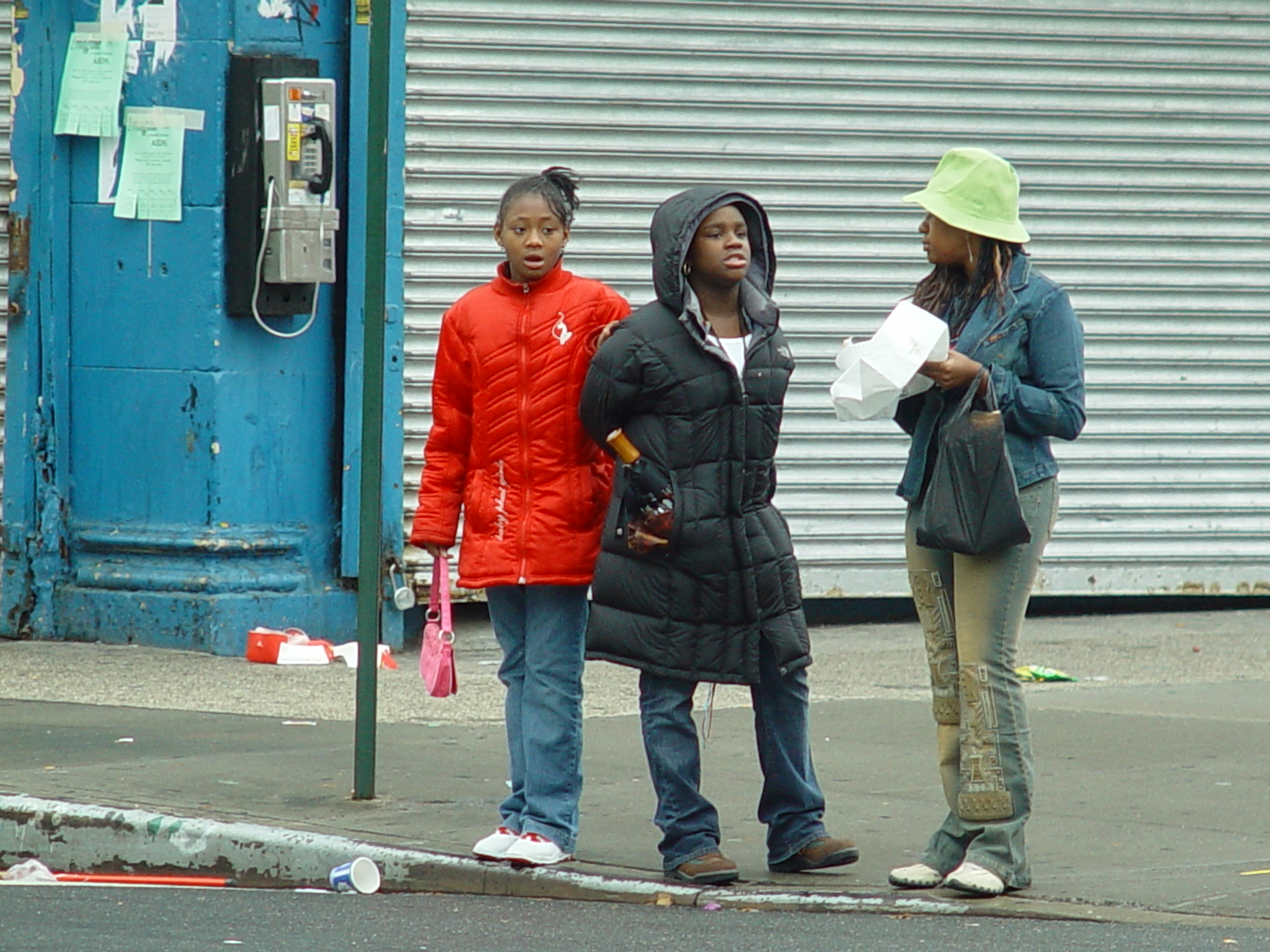